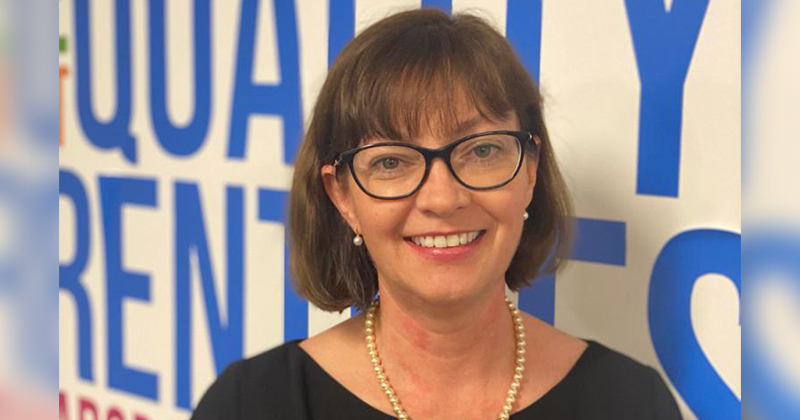 The new boss of the Institute for Apprenticeships and Technical Education is “excited to step out of the confines” of the Department for Education and have “more of an independent voice”.

Civil servant veteran Jennifer Coupland made the admission during her first sit down interview with FE Week today.

She pledged to instil “collaboration” into the institute’s operation, after she replaced Sir Gerry Berragan at the helm of government quango in November.

“I think I recognise that you need to have people on board to deliver significant change and if you don’t do that then that change doesn’t get routed into the system. I will be looking at how we embed that more into the way the institute works in a collaborative way going forward.”

Coupland made headlines this week after she called for an additional £750 million of government funding a year to prop-up small businesses’ apprenticeships.

This was a big step-change to what she has been allowed to say in public in her roles at the Department for Education.

Asked if she felt liberated by leaving the department, she said: “One of the reasons I was interested in the job was I thought it would be an exciting move for me to step out of the confines of the department if you like and have a more independent voice in the system.”

Reflecting on her predecessor’s time at the institute, Coupland said Berragan “did a fantastic job in his two years here”.

“We doubled in size and he brought a degree of order and systematised the whole operation in terms of standard approvals,” she added.

“Looking ahead over the next five years my priorities are really going to be around making sure that we are operating as efficiently as we can, making sure we are as collaborative as we possibly can be, but also using the fact that we have this unique suite of employers.

“We’re working with 6,000 employers on an annual basis, it gives us a degree of authority I think in the system to speak on behalf of employers about the things they’re telling us that matter for apprenticeships and technical education going forward.”

She said the IfATE has an “exciting year ahead” and revealed they will launch two consultations in the spring: one of funding and the other on external quality assurance.

“Of course we are launching the new T-levels in September so I think it is going to be a really exciting time for the institute and I’m really looking forward to 2020,” she added.

Coupland was formerly the director of professional and technical education in the Education and Skills Funding Agency, and was previously acting chief executive of the Standards Testing Agency.

Prior to that Coupland spent three years as the deputy director of the Apprenticeships Unit. 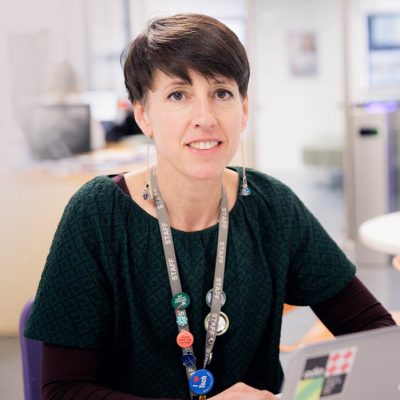 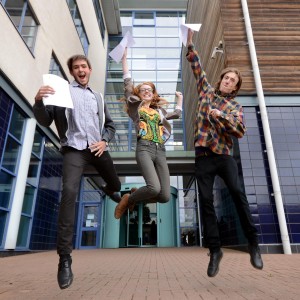