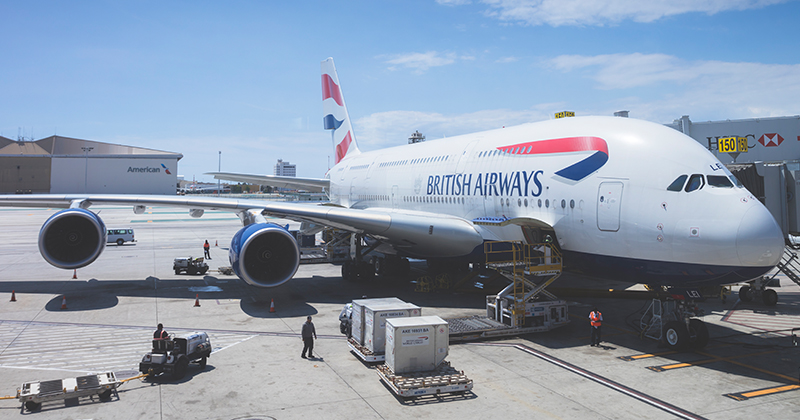 Apprenticeships at a major airline have been heavily criticised by Ofsted, which found “disorganisation” and “inconsistency” meant too many employees “did not see the value of being an apprentice”.

British Airways, an employer provider which is drawing down government apprenticeship funding for over 500 of its own staff, was found to have made ‘insufficient progress’ in one area and ‘reasonable progress’ in two others in an early monitoring report.

Apprenticeship providers that make ‘insufficient progress’ are typically suspended from taking on and training their own new apprentices by the Education and Skills Funding Agency.

A BA spokesperson said they do not believe the report was a “fair” assessment of its provision and claimed that inspectors only spoke to three per cent of apprentices.

They also pointed out that Ofsted’s inspection only looked at the apprenticeship programme that BA delivers itself – the level 3 cabin crew standard.

The airline also has apprentices in a number of other areas, such as engineering, customer service, head office, and cargo, which were not subject to the inspection as they are delivered by other providers.

While apprentices on the level 3 cabin crew standard are “proud” to work for the employer provider, Ofsted found they are “frustrated by the disorganisation and inconsistent approach they experience in their apprenticeship”.

As a result, many of the ones inspectors spoke to “do not see the value of being an apprentice”.

Inspectors said they are not “sufficiently aware” they are even on an apprenticeship when they are recruited.

The arrangements that have been put in place with a subcontractor to ensure apprentices gain English and maths qualifications are not effective, the report reads, and too many learners failed their maths exams.

Leaders and managers do not ensure staff are giving apprentices clear information about what to expect in their end-point assessment.

This has meant apprentices do not know enough about what the assessment will involve when they come to that point in their programme.

Trainers are also not granted sufficient time before they start their sessions to take prior knowledge into account, so they cannot alter the delivery to meet apprentices’ needs sufficiently.

And while BA was found to have made ‘reasonable progress’ in safeguarding, managers have recognised an issue around apprentices feeling “patronised” and instances of “intimidating behaviour while flying”.

Inspectors reported actions taken in response to this “have not had sufficient impact in improving the experience for a few apprentices”.

A spokesperson for the airline said they “do not believe the report offers a fair assessment” of their cabin crew scheme and Ofsted’s findings are “at odds with the positive feedback we receive from the vast majority of our apprentices”.

They added that BA “remains committed to investing in our people” and will continue to work closely with Ofsted following the monitoring visit.

Apprentices do receive appropriate training, inspectors found, and thanks to the training they become “competent and compliant” cabin crew members who can work safely, in a short period of time.

This is because they benefit from learning in “high-quality” training facilities which reflect their on-board experience “exactly” and trainers utilise their expert knowledge to teach legislative requirements and health and safety regulations.

For example, they teach apprentices to understand the ‘ditching’ process – where a plane has to land in water in an emergency – and practical activities are used to check learners know how to open and close doors securely.