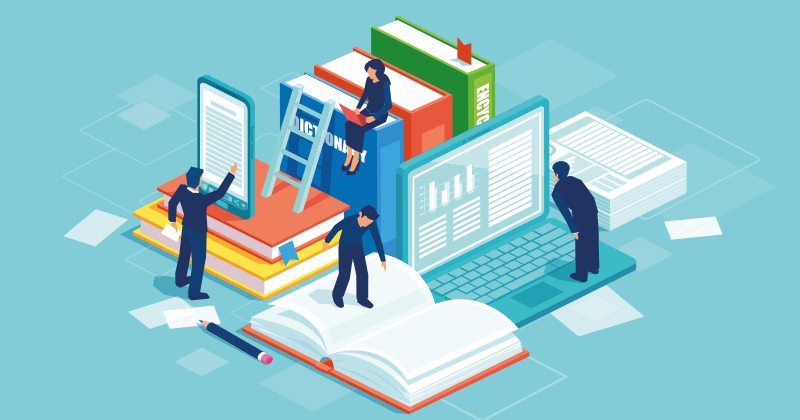 The Social Mobility Commission has urged government to create a “what works” centre to advise on where the FE sector needs extra investment.

The plan would cost £20 million over the next five years and the centre would be embedded within an existing organisation.

It would “translate the best available evidence and test a variety of approaches to ensure resources for poorer students, who make up the bulk of students in FE, are targeted more effectively”.

The Social Mobility Commission (SMC) is the latest organisation to call for such a body: the City and Guilds Group last year said an independent Skills Policy Institute should be created, which would be similar Education Endowment Foundation (EEF) – a research organisation established with £120 million of public money.

The SMC said its recommendation has been put forward because of the “complexity” and “poor” evidence base in FE.

A new evidence review into the attainment of disadvantaged students, led by the Learning and Work Institute for the SMC, reported that FE “lacks a structured approach to boosting research, experimentation and evaluation to fill the evidence gaps” compared to other policy areas.

It found just 63 studies that met the “minimum standard of quality”, which is in stark contrast to the schools sector: it is anticipated that over 3,000 studies will be included in EEF’s new teaching and learning toolkit.

Despite “increased efforts” to build the evidence base across other policy areas there are “still comparatively few trials run in the FE sector”.

The report went on to claim that the current evidence base on what works in FE and adult learning is “fragmented”.

It said there are mechanisms for sharing best practice, such as the Education and Training Foundation’s Professional Exchange Networks, but these “tend to be limited to particular approaches or parts of the sector”.

Julian Gravatt, deputy chief executiveat the Association of Colleges, said there’s a “good case” for a more sustained effort to research what works in FE.

He added that a “what works centre might be a good idea because it would involve funding on a slightly longer term basis to an organisation that would then be able to work out what it needs to do”.

Fay Sadro, head of evidence at Learning and Work Institute said: “Against the backdrop of continued funding pressures on further education and adult learning, there is an urgent need to share knowledge across the sector, improve judgments about investments through the use of evidence and support an increase in research and experimentation.”

The Social Mobility Commission said the “what works” centre would have greatest impact if it develops as a consortium model, working with other organisations active in FE and adult learning research, policy and practice.

It would “collaborate with others to support the translation, dissemination and implementation of existing evidence about what works”.

In years one and two, the SMC said the centre should have an annual budget of £2 million to focus on synthesis and dissemination, building strategic partnerships, coordinating the sector, gaining access to data sets, and agreeing research priorities.

In years three to five, it should have a budget of £5 million to begin trials to generate new evidence.