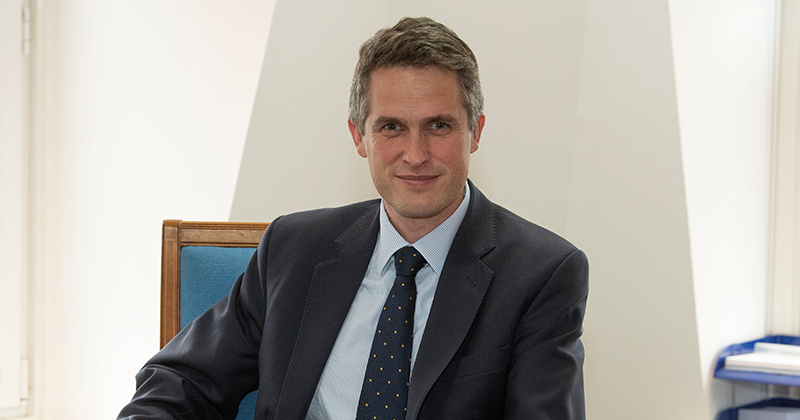 Education secretary Gavin Williamson has pledged to work “hand in glove” with the sector to argue for further investment in 16 to 19 education.

But he stated he was unable to make any firm commitments on future funding in the address to the Sixth Form Colleges Association winter conference this morning.

“I will be very interested in terms of working with this whole sector as to how we can put the best arguments forward to make sure that investing in 16 to 19 education delivers enormous benefits,” Williamson told delegates.

“Not just for the young people, but also for the Treasury, and I will certainly be working hand in glove with the Sixth Form Colleges Association about how we can make those arguments best.”

The SFCA has been lobbying for the funding rate to be increased to £4,760 per student through their Raise the Rate campaign, which has been running since 2018.

In August, chancellor Sajid Javid announced a £400 million cash injection for 16 to 19 students – however this only raised the rate to £4,188.

The chancellor’s boost included a further 10 per cent in funding for “crucial” subjects like engineering and IT.

Williamson said during his speech today that the “key thing I felt” at the time of this funding boost was to “get cash coming into the 16 to 19 sector as rapidly as possible”.

“As a former sixth form college student, and a real believer in the value of sixth form educate, delegates were left with the clear impression that he will continue to be a powerful advocate for the sector,” he added.

The speech by Williamson, who attended Scarborough Sixth Form College, was made in the run-up to a spending review this year.