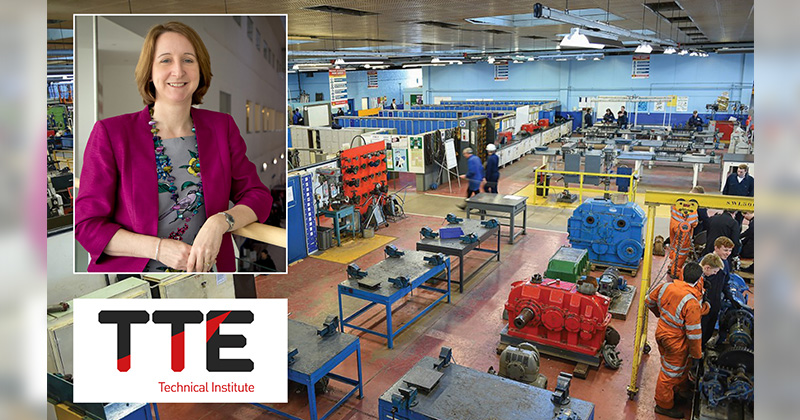 A college has rescued an independent provider from going bust, saving around 70 jobs and the learning of “hundreds” of students and apprentices.

Middlesbrough College has purchased the business and assets of its neighbour TTE Technical Institute for an undisclosed fee.

TTE had run into financial difficulty, largely due to a “significant” deficit in its defined benefit pension scheme. Martyn Pullin, David Willis and Iain Townsend of FRP Advisory were appointed as joint administrators on 13 December.

The private provider’s brand, its existing workforce and facilities will now transfer to Middlesbrough College’s ownership and continue to operate, which will be welcomed news to learners and staff ahead of Christmas.

Zoe Lewis, principal of Middlesbrough College, said: “TTE has an incredibly strong reputation for providing skills locally, nationally and internationally – and we’re going to build on that.

“The TTE team is highly respected for delivering world class training and that will continue as normal while we invest in staff, equipment and facilities.

“We will also continue to deliver and grow TTE’s international business – which works with companies in West Africa, Eastern Europe, the Middle East and Asia.”

TTE Technical Institute, which incorporated as Teeside Training Enterprise in 1989, claims on its website to be the UK’s “leading provider” of technical training to the oil and gas, process, manufacturing and engineering sectors.

It had direct contracts with the Education and Skills Funding Agency worth £1.6 million in 2018/19, £1.5 million of which was for apprenticeships. The provider is currently rated ‘good’ by Ofsted.

A spokesperson said Middlesbrough College has renegotiated the lease on TTE’s premises, which are also based in Middlesbrough, “securing a future £250,000 investment in the buildings”.

The college, rated ‘good’ by Ofsted, is one of the first to have been selected to deliver T-levels – from 2021. A spokesperson said the college is also in the “final stages” of being selected as the Tees Valley hub of the North East’s forthcoming Institute of Technology.

Lewis added: “TTE has played an absolutely central role in developing the skills that grow the engineering, oil and gas, process and manufacturing sectors here in the Tees Valley and further afield.

“And Middlesbrough College, as a specialist STEM college, is already poised to deliver cutting edge T Levels and host the Institute of Technology facility – the match is perfect.

“We’re extending a very warm welcome to the TTE team and now our focus is on growing TTE’s strong brand and building on its outstanding legacy for skills training.”

Martyn Pullin, joint administrator, said: “We’ve been working with the management team at TTE for a number of weeks in an effort to find a way forward for the business and have been liaising closely with the Pension Protection Fund during that time.

“We’re delighted to have secured a deal with Middlesbrough College which will ensure that TTE continues to provide vital training and apprenticeship programmes for the North East.

“We wish the team at Middlesbrough College every success as they take the business forward.” 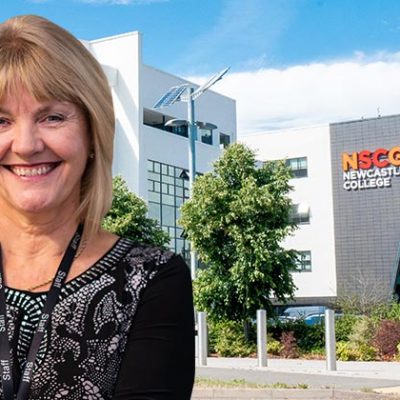