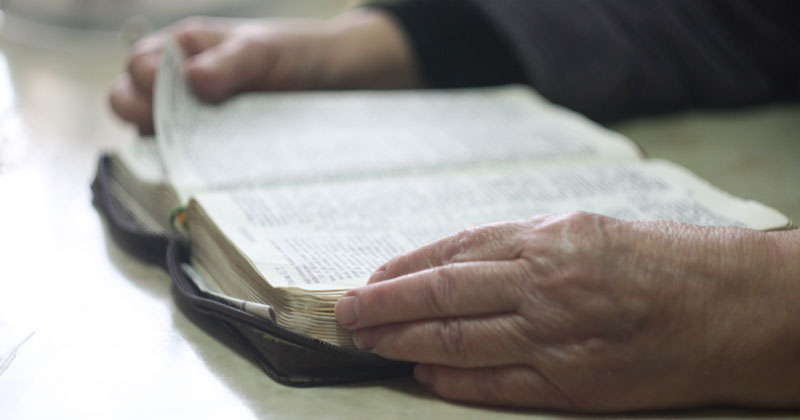 The number of adults studying English and maths dropped sharply last year, with achievements in the core subjects also significantly decreasing, according to new government figures.

Stephen Evans, chief executive of the Learning and Work Institute, called the figures “terrible” on Twitter.

“We should be increasing participation given our analysis shows we’ll fall even further behind other countries by 2030,” he said.

A report by the LWI, released in September, found that adult participation in education has fallen to a record low, with just 35 per cent of adults saying they have participated in learning during the previous three years.

A smaller decrease of just under three per cent participating on a community learning course was reported, from 504,500 the year before last to 490,300 last year.