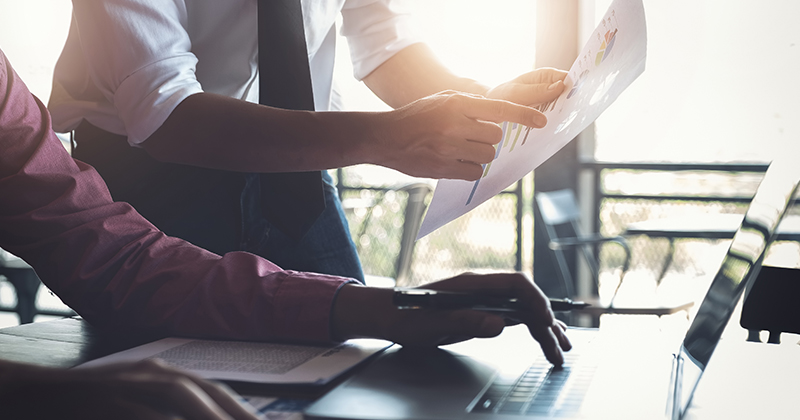 A new provider that has more than 300 apprentices on its books has been criticised by Ofsted for “unreliable” recording of off-the-job training.

Rapid Improvement Limited, which was founded in 2007 but gained a direct apprenticeships contract in December 2017, was found making ‘insufficient progress’ in two areas of its first monitoring visit from the education watchdog.

Its report, published yesterday, listed a catalogue of issues, including that leaders and managers have failed to “ensure that apprentices receive frequent high-quality off-the-job training”.

“It cannot be shown that they receive their full entitlement”

Planning was said to be “disorganised” and causes “miscommunication” between coaches and apprentices about when and where training is due to take place.

The key criticism, which will be of concern to many other providers, was that apprentices’ records of the off-the-job hours they complete are “unreliable” and “consequently, it cannot be shown that they receive their full entitlement”.

Recording off-the-job training hours has become a big issue for the government following high-profile concern from the National Audit Office and Public Accounts Committee about non-compliance with the unpopular rule going unchallenged.

In response, the Education and Skills Funding Agency announced in May that from the 2019/20 academic year, a new mandatory field in individual learner records (ILR) would be added that requires providers to record “planned” off-the-job hours.

Then in September, the ESFA said that a mandatory “off-the-Job training – actual hours” data field would added to the ILR from 2020/21.

Aside from off-the-job issues, Rapid Improvement was criticised for not providing “clear information” about how apprenticeships are organised to apprentices and employers when they sign up.

The first cohort of adult care apprentices, for example, were “unaware of the requirements of the end-point assessment and have decided not to complete this element”, Ofsted found.

“To date, none of those who have completed the training phase meet the requirements to go forward to the assessment. They are not receiving the support they need to complete.”

Aside from care apprentices, the provider has learners studying for business administration standards and early years frameworks.

Inspectors said many of the business administration apprentices are “demotivated as a result of discovering that they need to undertake additional work on their portfolios” to complete the end-point assessment.

Programmes at Rapid Improvement also focus “too much on achieving qualification units rather than developing apprentices’ skills, knowledge and behaviours”, according to Ofsted.

In a few cases, apprentices “are on a level that is too low”.

“Those who self-assess as being confident in the required competencies at the start of their programme are right to feel that they unnecessarily repeat tasks in which they are competent,” inspectors said.

The provider was, however, praised for making “good use” of consultants to provide external oversight.

“They have recently strengthened the management team by appointing experienced staff who bring about improvements, particularly in the early years apprenticeships,” Ofsted said.

Following this poor performance, the provider can expect to be suspended from recruiting new apprentices, under ESFA rules. It will only have this ban lifted if it improves to at least a grade three in a full inspection.

The provider did not respond to requests for comment.