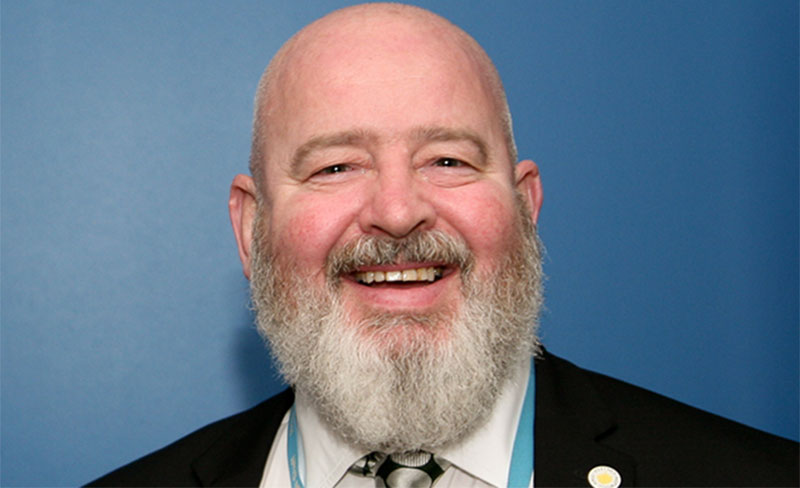 Staff have been told today that Derek O’Toole (pictured) is to take up the interim position of chief executive for the group, initially for just one month.

As reported in early October, the chief executive and principal Michelle Swithenbank started a “leave of absence” following a visit from the FE Commissioner, Richard Atkins.

Until today, Darryn Hedges, vice principal for finance, who joined the college earlier in the year, had been placed in charge.

O’toole was formerly deputy principal of Hull College, before taking on the role of principal at Hopwood Hall College in 2004, where he stayed for 15 years until retiring a few months ago.

FE Week understands the FE Commissioner’s team have been onsite at the college this week and the investigation led by a legal firm is ongoing.