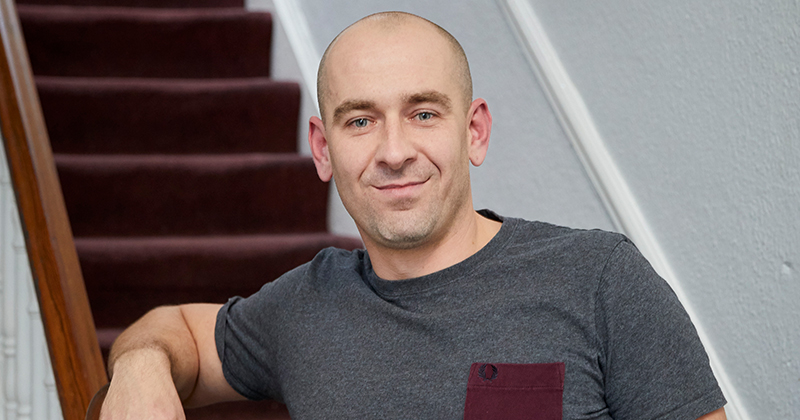 A college will pay off almost £250,000 in loans debt for 59 victims of a subcontracting scandal.

FE Week revealed last week that the learners were being forced to repay thousands of pounds each for courses they did not complete.

Hours after the publication of the investigation, which found that many workers did not know they had signed up to an advanced learner loan or had never received any training, West London College agreed to pay the cost of the debts in full.

In 2015 the courses were subcontracted to a private provider called Edudo, which went into voluntary liquidation in 2017.

The victims told FE Week how they had suffered from stress and depression over the past four years and said that all those involved had “washed their hands” of their cases.

Karen Redhead, who took over as principal of West London College in September 2018, said it was an “easy decision to agree to repay the income to the Student Loans Company (SLC)”.

“It is the right thing to do and the only thing to do under the circumstances,” she added.

“The people affected are hardworking construction workers trying to improve their skills and prospects. My mission now is to achieve this as quickly as possible so everyone can get on with their lives.”

FE Week put the learners and college in direct contact and has passed on 16 more names, in addition to the 13 this newspaper reported on last week.

At the time of publication Redhead said: “So far we have managed to make contact with 24 individuals and are in the process of having the loans cancelled.

According to the principal, West London College’s records show that there were 59 learners registered on a short construction programme with Edudo, but none of the students had achieved the qualification.

Due to the high turnover of managers at the college, Redhead said “there is nobody remaining that could help me fully understand what happened in 2015”. She was “wholly reliant on the data and on the personal testimonies featured in FE Week”.

Redhead added that she believed the victims, concluded that they did not know what they were signing up for and listened to how the situation had prevented them from enrolling on other education and training programmes. It also caused problems for those wishing to take out other loans with their banks.

Marcin Tryka, 38, who claimed that contact from Edudo was cut off after one site visit, said the confirmation of the loan write-off was still sinking in. “I can’t believe it happened really… [after] four years.

“That was the biggest worry I had. This was the ultimate problem for me. The loan [was] just getting bigger and bigger.”

Tryka plans to start college again as soon as he has received documentation from the SLC confirming the debt has been repaid.

“I can finally get my NVQ somewhere,” he said.

Members of the group planned to meet up and have been trying to reach as many of the other victims as possible.

“I am blessed right now, thanks to [FE Week]. I would like everyone to [be the] same,” Tryka added.

A training provider can ask the loans company to cancel a borrower’s loan, provided it returns the funds it has received under that loan  to the SLC and the learner has provided their consent.

An SLC spokesperson said: “Following communications from the college we can confirm that we have been asked to cancel the customer liability for these loans.

“The precise method of how this is done is being considered and the customers will be contacted in due course.”

Grzegorz Bogdanski, 34, who was being forced to repay a £5,421 loan, was the first to receive a call from Redhead last Friday notifying him that she had told the SLC that the college would repay the loans of the learners.

He said he was “so overjoyed it’s hard to describe its sensational feeling”.

Another victim, Roman Trela, 62, said that “a heavy burden” had been lifted and Radoslaw Michalowski, 42, said: “Everything is sorted now. [FE Week] really helped us.

“All my family is happy. Everyone is happy.”

Many of the victims claimed they had been previously sent “in circles” by authorities.

Juliana Mohamad Noor, NUS vice-president (Further Education), said: “NUS is pleased the fees students have incurred have finally been refunded, however four years is too long to resolve these situations and can hinder other channels of education in the wake.

Redhead said that West London College’s arrangements for the management of subcontracting were “now robust, and have been for the last 16 months or so, following a change of senior leadership and management in that area”.

“We are otherwise making really good progress on financial recovery and I do not anticipate this repayment impacting on this progress,” she added.