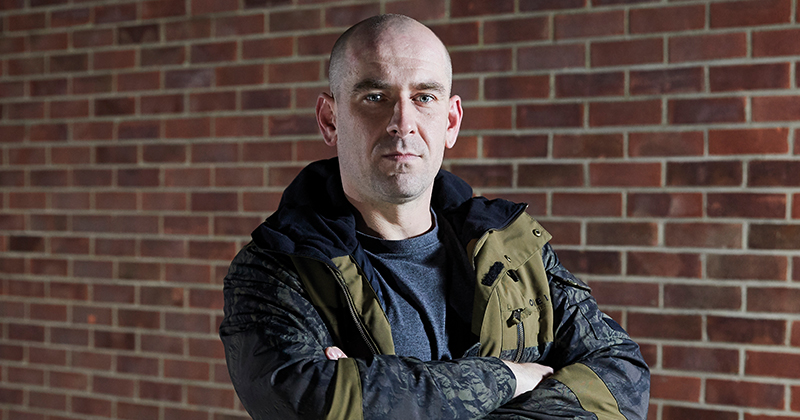 This week we report the case of Grzegorz Bogdanski, who was duped into a taking a £5,000 FE loan by a Southampton based training firm.

The firm, Edudo, had persuaded West London College (WLC) they could be trusted to be a subcontractor for this new source of funding.

So technically, Grzegorz Bogdanski and others like him, were WLC students although solely for government contracting purposes.

Here’s where things get complicated.

WLC is regulated by the Education and Skills Funding Agency (ESFA), an executive agency sponsored by the Department for Education (DfE), who manage the loan facility allocation to WLC and write the advanced learner loan funding rules and oversee compliance.

But the Student Loans Company (SLC), an executive non-departmental public body, sponsored by the DfE, actually pay WLC £5,000 for the loans funded courses.

Bogdanski, when SLC came knocking for the £5,000, tried many times to explain he has been duped by Edudo (now in liquidation).

But the DfE, ESFA and SLC point fingers at WLC as the loan funding contract holder, and until FE Week made enquires WLC were ignoring Bogdanski.

The ESFA subsequently banned all loans-funded subcontracting for all providers, but it was too late for Bogdanski.

After a campaign by FE Week, the government even introduced a law this summer to write off advanced learner loans when a provider goes bust and courses cannot be completed.

But Bogdanski’s loan was technically administered by WLC, which was paid the £5,000 and has not gone bust.

So Bogdanski is left with nowhere left to go and a government agency demanding he pay back £5,000 for a product he did not receive.

It is a shocking story of FE policy failure – shining a light on the direct impact it can have on individuals.

But it is not too late to put it right.

WLC should pay-off the loan for Bogdanski and others like him – and had Edudo not gone bust WLC should have taken them to court.

An independent investigation should review whether SLC knows enough about who they are really handing public funding over to and whether it is being used as intended.

The ESFA, as part of their current subcontracting review, should seriously consider extending the ban to other funding streams.

The DfE signed-off on the disastrous ESFA subcontracting policy so the permanent secretary should take it on the chin and apologise to Bogdanski.

Note: Since publication the principal of WLC has been in touch to announce the college has agreed to pay the cost of the debt in full.