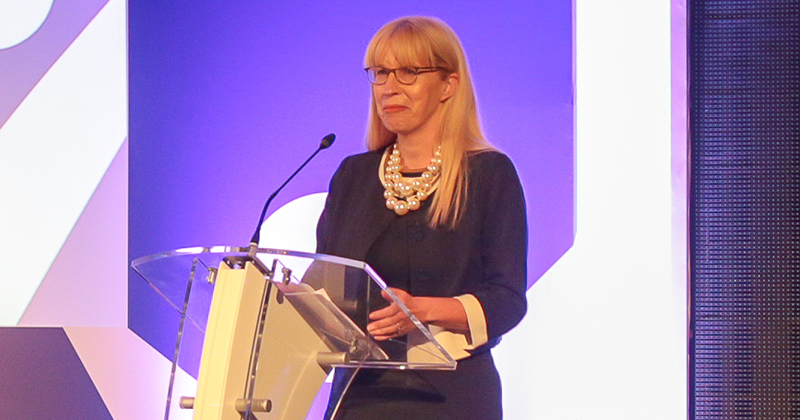 Ofqual is beefing up its compliance teams as part of a crackdown on awarding bodies following high-profile mishaps and hefty fines.

The exams regulator is looking to fill three “exciting new roles” with candidates who are experienced auditors.

The “managers of compliance”, who will be paid up to £45,000 a year, will “plan, lead and deliver a range of regulatory activities to gather evidence and intelligence” on awarding organisations.

An Ofqual spokesperson said: “Our regulatory compliance team plays an important role in delivering the goals set out in our corporate plan.

“We have taken the opportunity to reflect on the team’s composition and responsibilities presented by some natural turnover alongside the work we are currently conducting, and while headcount in the team is staying the same we have made some adjustments to the skills and knowledge that we are seeking – hence these new roles.”

The recruitment drive follows cases of non-compliance with Ofqual’s rules.

Last month, exam body AQA was fined £350,000,  the largest sum ever handed out by Ofqual, and told to compensate schools and colleges by £740,000 after “serious breaches” of rules over re-marks.

This week, OCR was told to pay schools and colleges nearly £15,000 in compensation after it also breached rules over exam re-marks – but the organisation avoided a fine.

The awarding body failed to ensure reviews of marking were conducted by the original marker, or by someone without a personal interest in the outcome, across both 2017 and 2018.

The error, which occurred because of an “unanticipated shortfall in examiner capacity”, affected 126 reviews in 2017 and 160 in 2018.

In September, it was revealed that the number of complaints received by Ofqual about England’s largest exam boards nearly doubled over the past two years.

Back in April, Ofqual issued its first intention to fine an end-point assessment organisation after “technical issues” at the Chartered Institute of Legal Executives (CILEx) affected its delivery of apprenticeship assessments. In some cases, learners’ work was lost altogether.

The regulator had intended to fine the organisation £50,000, but this was reduced to £1,000 this week after CILEx implemented a series of recommendations. CILEx will, however, also have to pay £7,595 in recovery costs to Ofqual.

The regulator, which is led by chief executive Sally Collier (pictured), launched a consultation last month to update its Taking Regulatory Action (TRA) policy, which was first published in 2011 and last revised in 2012.

It proposed changes to how it punishes awarding organisations who are non-compliant with new “public rebukes” and fixed-penalty notices for those that flout regulations.

Alongside the responsibilities listed above, the “managers of compliance” being recruited by Ofqual will ensure that regulatory compliance activity is “conducted professionally, confidently and consistently with precision”.

They will also “develop and maintain appropriate relationships with senior and responsible persons at awarding organisations with regard to the activities of the regulatory compliance team to enable effective regulation”.

Applicants must have a “proven ability to systematically and objectively collect and analyse evidence clearly and fairly to identify potential areas of non-compliance against conditions”.

The closing date for applicants is this Sunday, 10 November.