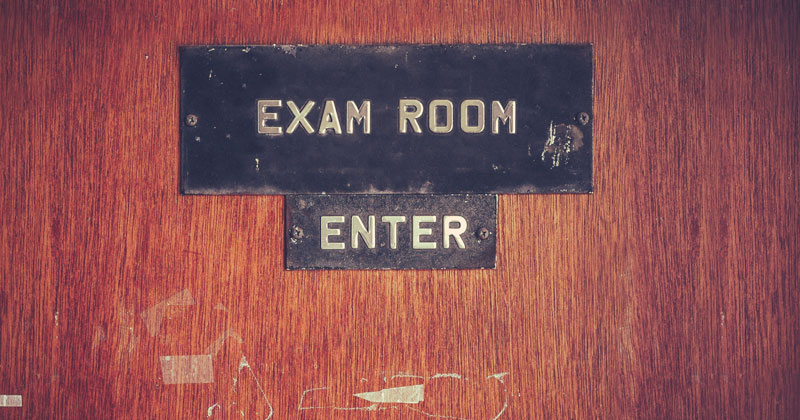 OCR will pay schools and colleges nearly £15,000 in compensation after becoming the second exam board to breach rules over exam re-marks – but the organisation has avoided a fine.

Ofqual, the exams regulator, has revealed that OCR failed to ensure reviews of marking were conducted by the original marker, or by someone without a personal interest in the outcome, across both 2017 and 2018.

OCR is the second exam board to be rapped for the issue in recent months, but unlike AQA, which was fined £350,000 last month for an error that affected 50,000 re-marks, it will not face a monetary penalty.

This is because the OCR’s breach affected a “relatively small” number of learners. The exam board has also pledged to issue credit notes to all affected exam centres by way of compensation. The fees charged to schools and colleges in relation to reviews that didn’t follow the rules amounted to £14,674.25.

Ofqual also took into account the fact that each of the affected reviews concerned a subject “in which OCR had been able to recruit only a very small number of markers.

“Had the reviews in question not been conducted by the original marker, it would not have been able to be conducted at all,” said chief regulator Sally Collier in her letter, adding that OCR had made “significant efforts” in both years to retain enough markers “but was unable to do so”.

“Given OCR’s efforts to recruit and retain examiners, it is unlikely it avoided costs in any notable sum and in any event, it was prepared to, and attempted to incur all necessary costs,” Collier said.

OCR also notified Ofqual in September 2018 that it had been “necessary for original markers to conduct reviews of their own marking”.

“Taking all of these circumstances into account, the enforcement committee has decided that this is not a case which demands the imposition of a monetary penalty and has decided to resolve this matter by accepting an undertaking from OCR in terms that it will recompense affected centres.”