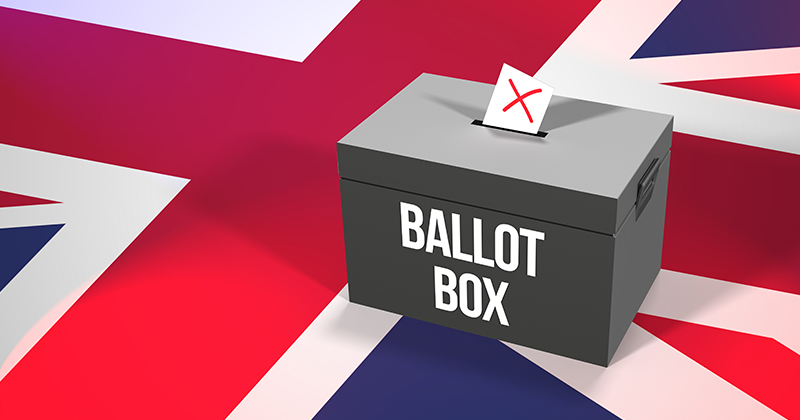 Ofsted will delay publication of its annual report as it seeks to avoid making any statements that relate to its own performance.

Civil servants and public bodies cannot publish anything that could be considered political in the period before an election, known as purdah.

But the watchdog is particularly hamstrung this year as Labour, the Lib Dems and Greens have all committed to abolishing it.

It’s highly likely that Ofsted’s annual report – normally released in December – will be published after the election.

It reveals how the watchdog has performed over the year.

The key information for FE will, as ever, be last year’s performance in inspection reports by provider types.

FE Week did its own analysis last month ahead of the annual report and found a record high proportion of colleges are now rated ‘good’ or ‘outstanding’ (78 per cent).

It is the highest proportion since comparable records began in 2015 and brings colleges within just three percentage points of the FE and skills sector average of 81 per cent.

There are currently no general FE colleges with Ofsted’s lowest grade of ‘inadequate,’ matching the 0 per cent score of grade four ratings last year.

Education secretary Gavin Williamson said he was “very pleased to see that the standards of our colleges are continuing to rise” after being shown FE Week’s analysis.

Aside from its annual report, Ofsted also won’t be able to publish any commentary or research reports.

However, it anticipates its standard FE and skills inspection reports will not be affected.

The Department for Education will not be able to publish consultation responses and other expected policy decisions will also be delayed until after the election.

It is also unlikely that they’ll be able to release FE Commissioner intervention reports.

Purdah will start next week.