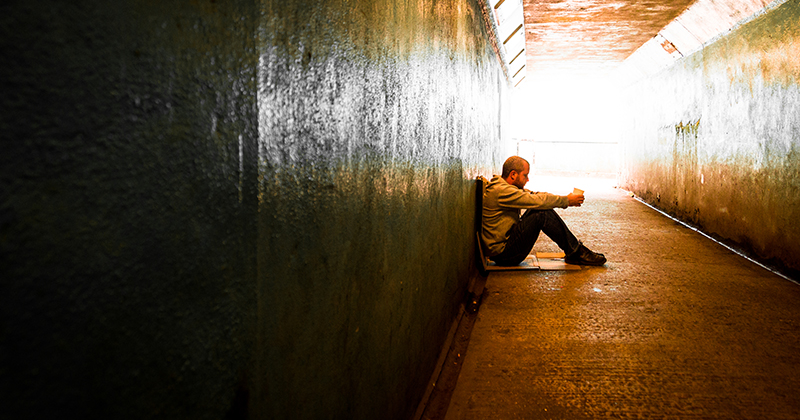 Looking to the national future is a nightmare at the best of times for politicians, let alone in this troubled period, but Gavin Williamson has done just that. Samantha Windett wonders whether he walked into a trap

This year’s party conference season has been somewhat overshadowed by the Supreme Court, a potential autumn election and certain issues beginning with B. With everything that’s going on politically it can be hard to imagine where we’ll be in 2020, let alone 2029, but this is exactly what Gavin Williamson did in his speech at Conservative party conference. His remarks were important for three reasons.

First, the fact he got to make them at all – most cabinet ministers took part in Graham Norton-style sofa chats rather than set-piece speeches. The Conservative party is still trying to push the message that education is a priority.

Second, regardless of whether you see him taking personal charge of further further education ­– with help and support, it seems, from everyone other than Nick Gibb ­­– as good or bad, he and the government are keen to show FE some love.

And third, because what he said was potentially one of the most consequential comments of the conference season. If we “overtake Germany in the opportunities we offer to those studying technical routes by 2029”, Britain, and the FE sector, will be in a very different place.

But what would achieving that aim actually look like?

There will need to be a renewed focus on level 2

A crucial place to start is by focussing on NEET young people aged 18-24 – those not in education, employment or training. Impetus has been exploring these issues through our Youth Jobs Gap research. We’ve found that young people with low levels of qualification are disproportionately likely to be NEET, perhaps to nobody’s surprise.

Indeed, around half of all NEET young people did not have level qualifications by age 18. This is important, because they are not ready for T-levels, let alone higher and degree apprenticeships. So there will need to be a renewed focus on level 2 and below technical qualifications, something the FE sector will undoubtedly play a large part in delivering.

Moreover, the number of NEET young people has not fallen by as much as you might guess. While youth unemployment has fallen by around half since its post-financial crisis peak, NEET includes young people who are “economically inactive” – not actively looking for work. This group, which makes up the majority of NEET young people, often faces additional challenges to completing a course or getting a job, which FE colleges should not be expected to solve alone.

The most recent Impetus research, released this month, found that around 75% of NEET young people have been NEET for at least 12 months. The reasons will vary, but it will often come back to the same solution: additional, tailored support is needed. From special educational needs to mental health issues, from caring responsibilities to criminal convictions, some young people will need help becoming ready to be moulded into Germany-beating technical wunderkinder.

The risk is that the job of providing this extra support is left to FE, or to nobody, without any funding to bring in the external expertise needed for success. In this sense Williamson’s aim might end up causing real issues, as thousands of young people with additional needs turn up at colleges and are left to flounder by a government that assumes the sector knows what to do and has the resources to do it.

How can we avoid this fate?

It’s quite simple. Colleges need to work with external partners who have rich and specialist expertise in tackling the barriers young people face in an area. Impetus supports charities like Resurgo in London and TwentyTwenty in the Midlands, who have knowledge of “what works” in supporting young people in their specific circumstances.

What that model looks like, and how to fund it, is a complicated policy question that we need to work on together. Otherwise, Williamson’s ambition could become the FE sector’s problem long before 2029.