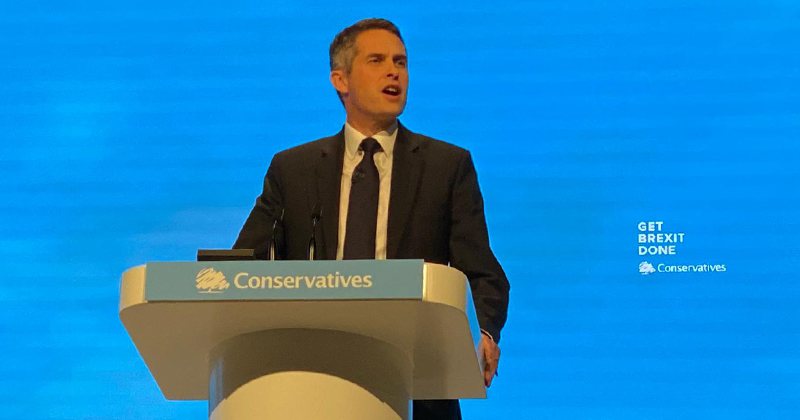 The education secretary has promised to deliver a “revolution in technical education”, and announced a target of overtaking Germany in this area over the next 10 years.

Speaking at the Conservative Party Conference this morning, Gavin Williamson said: “I am setting a new target to supercharge further education over the next decade; our aim is to overtake Germany in the opportunities we offer to those studying technical routes by 2029.”

This was part of a promise to “deliver nothing less than a revolution in technical education”, as doing so was “vital for our country and most importantly, vital for all of our children”.

Williamson, who is leading on the FE and skills brief at the Department for Education, continued: “I promise to make technical and vocational education the first choice for anybody with the aptitude, desire and interest to make pursue it.

.@GavinWilliamson promising a “revolution in technical education” as doing so “is vital for our country and for all of our children”. #CPC19 pic.twitter.com/d2L9VMvUls

During his speech, the education secretary announced a new wave of institutes of technology, funded by £120 million in investment, that he said “had the potential to transform high-level technical education” by bringing together further education colleges, universities and employers.

It comes after 12 of the flagship providers were announced earlier this year, with Williamson saying today he wants an institute of technology in every major city of England.

Furthermore, an expert skills and productivity board of leading industrialists and labour market economists will provide strategic advice on skills and qualifications.

He also announced an intention to open at least one new specialist maths 16 to 19 free school in every region in England. 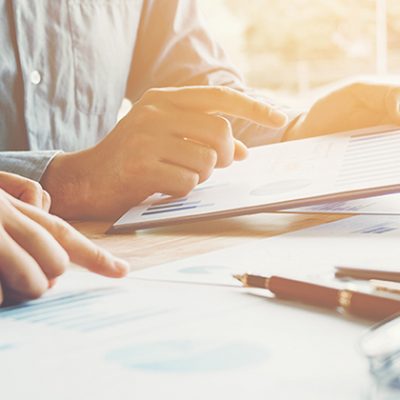