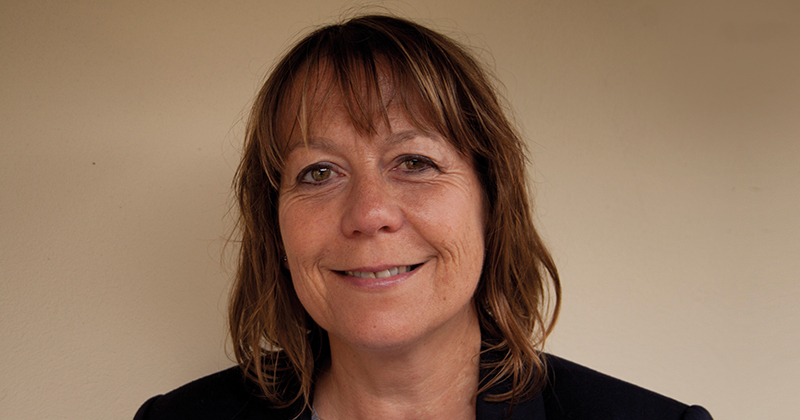 A financially troubled college being looked into by the FE Commissioner has appointed an experienced FE leader and chartered accountant as its interim principal.

Diane Dimond, who retired from the Ofsted grade two Petroc College last month after being at the helm since 2015, will take the reins at Richmond-upon-Thames College on 1 October.

Her appointment comes after former principal Robin Ghurbhurun left in July for “personal reasons”, around the same time of a visit from the FE Commissioner amid financial concerns.

FE Week understands the commissioner’s routine diagnostic assessment of the college was elevated into a more comprehensive inquiry, and a report on his findings is due to be published in the coming months.

A college spokesperson has today confirmed: “Richmond-upon-Thames College is working closely with the FE Commissioner’s office with a view to ensuring the future success of the college.”

Dimond led Petroc when it was named college of the year in FE Week’s NICDEX league table in 2018. Prior to joining Petroc in 2011, she was the director for finance at New College Swindon, a job she held for four years.

The Richmond-upon-Thames College spokesperson said Dimond is a qualified teacher as well as a chartered accountant, and has a “strong track record of driving and maintaining good and outstanding financial health in the colleges she has worked for”.

Dimond is undertaking the role through her new job as a management consultant for FE Associates.

The FE Commissioner’s inquiry into RuTC comes after it generated a £2.4 million deficit in 2017/18.

But this did not stop work starting on a new £80 million campus building in June 2018.

The spokesperson said: “The first phase of the new campus development is on track for completion this academic year.”

RuTC was previously in FE Commissioner-led financial intervention from November 2015 until July 2016.

Last week it was announced that Ghurbhurun will soon take up a role as managing director of further education and skills at education technology company Jisc.

After he left RuTC, he was replaced by deputy principal Jason Jones on an interim basis; Jones will return to his previous job once Dimond starts.