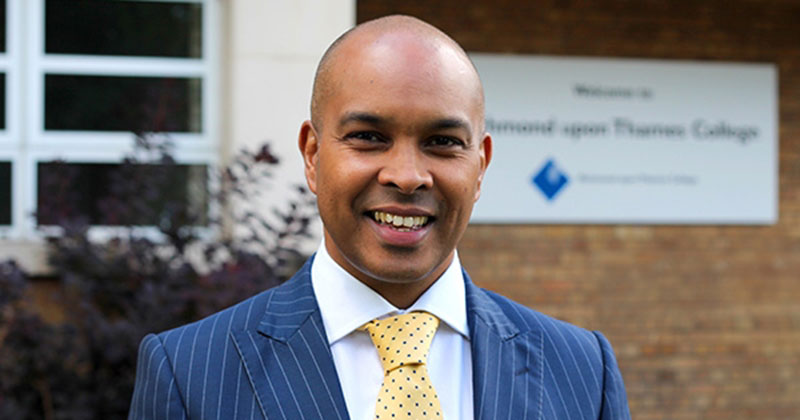 Former Richmond-upon-Thames College principal Robin Ghurbhurun has been made managing director of FE at Jisc, after recently resigning from the college for “personal reasons”.

FE Week reported in July Ghurbhurun had gone on leave from the college around the time the FE Commissioner’s team were investigating financial failings amid plans for an £80 million investment in a new building.

The college, which generated a £2.4 million deficit in 2017/18, later confirmed he had left with immediate effect.

This morning, Ghurbhurun’s LinkedIn page has been updated with the information he has become Managing Director (Further Education and Skills) at education technology company Jisc, with effect from this month.

He had previously been a trustee and non-executive director of Jisc up until July, one of a number of roles he combined with his work as a high-profile leader of Richmond-upon-Thames since 2014.

His new job is one of a number of leadership roles within Jisc, which has a ream of executive directors and officers on its leadership team.

A Jisc spokesperson confirmed that Ghurbhurun will join the firm on 23 September, and will focus on ensuring the company supplies coordinated and responsive digital services to the FE and skills sector.

The spokesperson said he will be reporting directly to the chief executive, Paul Feldman.