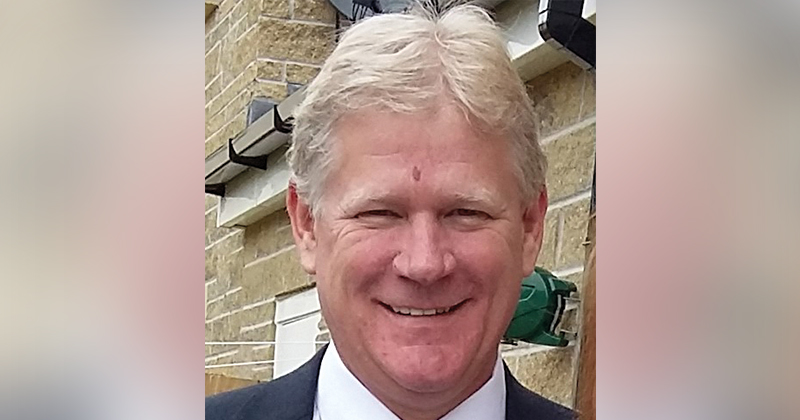 The first FE provider to be inspected under the new Ofsted framework has given it the thumbs-up, but warned: if you’re in it for the money, you’ll be found out.

Apprenticeship and adult learning provider Woodspeen Training, based in Huddersfield, had a full inspection last week after Ofsted began using the new framework this month.

“It was very different,” said managing director John Deaville. “I thought this was going to be an incremental change, but it felt like a pretty significant shift in focus and emphasis on the inspection process.”

The watchdog’s focus has shifted from outcomes to the “quality of education” and what is being called the three I’s: intent, implementation, and impact.

Six inspectors were at Woodspeen from Tuesday to Friday, interviewing around 25 to 30 per cent of the around 500 apprentices and 1,200 learners and quizzing members of its 50-odd staff.

There were no lesson observations, or sifting through success rate data: at most, the inspectors spent 40 minutes talking about success rates, but had “endless conversations” with staff about impact.

Inspectors were asking whether a learner who had achieved went straight into employment, or improved their skills, and how Woodspeen is evidencing that.

“It was a real focus on what have you done for these people, not just did they get a piece of paper and a qualification, and that was hugely different,” Deaville said.

“It kind of suited my organisation because we’re at the lower end of skills, we do more levels two and three, so we find it quite easy to demonstrate we’re really adding value to some learners and we’re not just accrediting existing skills.”

Deaville always thought the old emphasis on outcomes for learners was wrong, saying: “You could stage manage it, put on a few good lessons, and be almost home.”

He warned other providers might not be so fortunate now, as inspectors speak to so many learners and ask so many staff about their methods, they get a pretty comprehensive picture of a provider.

“I think if someone is in the business for the wrong reasons, and they’re chasing money and genuinely not providing the level learners require, I think they will be found out.

As for implementation, in place of lesson observations, inspectors instead attended sessions and interacted by asking teachers why they were teaching that now and how was that building upon what learners studied last week.

They also asked learners how they felt about the sessions: “We reckon one inspector spoke to 40 of our learners, so that was a big difference.”

Another big difference was the focus on staff workload, questioning staff on whether they have the right support, and how much work they have on.

There was very little attention paid to self-assessment reports or previous inspection outcomes, and inspectors spent only a few hours discussing leadership and management preferring to observe its effects in the classrooms.

Asked whether they were prepared for the new inspection, Deaville said: “I’m not sure we were in terms of how the inspection would run. And it was very different. We were quite confident our learners would speak highly about us.”

But they struggled on impact because although they had done learner destination surveys after three and six months, “it was just not robust enough when it came to really describing to Ofsted what the impact of our curriculum had on these people”.

He does prefer this new system, however, especially the focus on intent and impact, where he thinks the sector needs to “raise its game and demonstrate the impact we have on learners”.

His advice to providers fretting about an inspection was to get the three I’s right: “If you get those, you will fly through.”

Deaville felt the inspection went well, after Woodspeen was rated as ‘requires improvement’ in August 2017.

“We had a failed entry into the manufacturing market which cost us a grade three, so we pulled out of that and refocused on West Yorkshire and that was really, really useful actually,” he explained.

“I came in 12 months ago, and there was a real focus on strategy so it meant our intent was really clear.

“We had done a lot of work on who are we, what should we be doing so there was really clear rationale to our curriculum and what we’re doing.

“I think potentially that was really useful going into this process.”