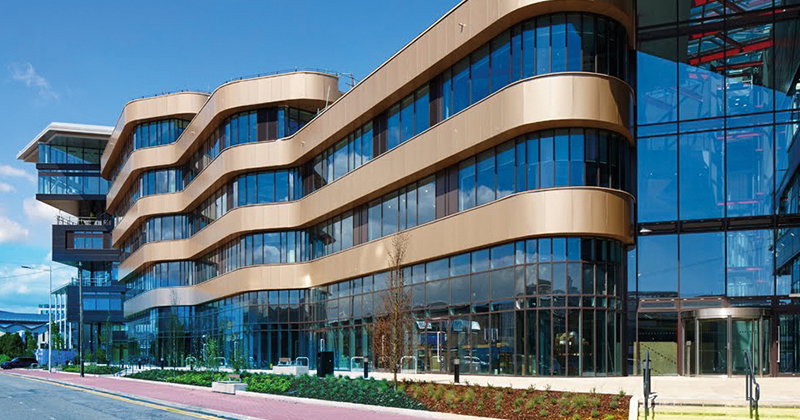 An England-based training provider owned by a college in Wales has closed down amid multiple investigations into allegations that learner certificates were falsely claimed for.

A cache of internal emails passed to FE Week by a whistleblower appears to reveal staff at Element Skills Training had been claiming certificates for learners when they had not completed their programmes.

Owned by Cardiff and Vale College, Element Skills Training was incorporated in 2016 and provided apprenticeships, functional skills, diplomas and NVQs, operating out of Somerset.

It was closed down by the college over the summer, leading to 20 job losses.

Concerns were raised regarding the provider’s assessment processes

The emails reveal an Element employee was sanctioned by City and Guilds, with a quality assurance report sent to Cardiff and Vale College’s principal Kay Martin stating: “One member of staff has been informed by City and Guilds that he will receive a sanction which needs to be addressed as he will no longer be able to assess.”

City and Guilds has confirmed they launched an investigation earlier this year after “concerns were raised regarding the provider’s assessment processes”.

“As we treat any incident that could have an impact on learners very seriously, City and Guilds is undertaking an investigation,” a spokesperson said.

“This remains ongoing and as a result we will not be making any further comment at this time.”

According to the email cache, the awarding organisation told CAVC and Element to review 1,661 qualifications that were certificated through the two bodies.

The college said City and Guilds has not reclaimed any certificates so far.

In addition to the City and Guilds’ investigation, Cardiff and Vale College embarked on its own inquiry into Element on 28 November.

A letter to the ESFA informing them of the investigation, attached to an email from Martin but which had not been signed, said: “We have identified some discrepancies within Element Skills Training that we need to address through a formal investigation.

“We are not sure of the scale of this, but would seek your support and guidance through this investigation.

“What we can confirm is none of these discrepancies relate to direct ESFA contracts.”

The letter also said the college had suspended all new starts and would provide weekly reports of all findings and planned actions.

The ESFA would only say that it does not “routinely comment on investigations ongoing or otherwise”.

The emails also appear to show that earlier this year, Cardiff and Vale College used training provider Safe and Secure to quality assure portfolios from one of Element’s courses.

Safe and Secure, the emails show, found work that was in the portfolio file was not signed or dated by the learner or assessor and the work was not of the standard required for the qualification.

“There is a huge amount of work still to do to meet the standards required,” an email about Safe and Secure’s audit said.

Cardiff and Vale College would not say why it used Safe and Secure to quality assure Element’s work.

The managing director of Element Skills Training until near the end of 2018 was Hannah Lloyd, who since working at Element has been a director of several companies: Red Bear Network; The Leadership Team and Seren Skills Network.

We are disappointed to hear of these allegations and we will be raising this issue with the college directly.

Red Bear Network was dissolved last month, while The Leadership Team’s managing director, David Kitchen, said Lloyd had worked there as a self-employed consultant since early 2019.

Owing to “family reasons”, Lloyd’s agreement with The Leadership Team was terminated by mutual consent in July 2019.

Lloyd has not responded to multiple requests for comment from FE Week.

The allegations against Element have come as a “disappointment” to a company which worked with the provider, Wales and West Utilities.

Wales and West Utilities worked with Cardiff and Vale College on delivering its apprenticeship programme.

Wales and West Utilities’ learning and development manager Theresa Williams insisted that “at no time” were Element Skills Training involved in the certification of apprenticeships or any other gas engineering qualification or accreditation.

“While we have no concerns over the support provided by Cardiff and Vale College, we are disappointed to hear of these allegations and we will be raising this issue with the college directly.”

A spokesperson for the college said: “The college made the strategic decision to close Element Skills Training to focus on other provision.

“This is an ongoing process involving working with staff who may be affected. Our main focus is to ensure the small number of learners who have not yet completed their qualification are able to do so.

“As part of normal internal practices regular audits of all activity are undertaken, including investigating any discrepancies in line with awarding and funding body requirements.”

It is understood that Element’s closure leaves around 20 staff redundant, but Cardiff and Vale College refused to disclose how many learners have been affected.