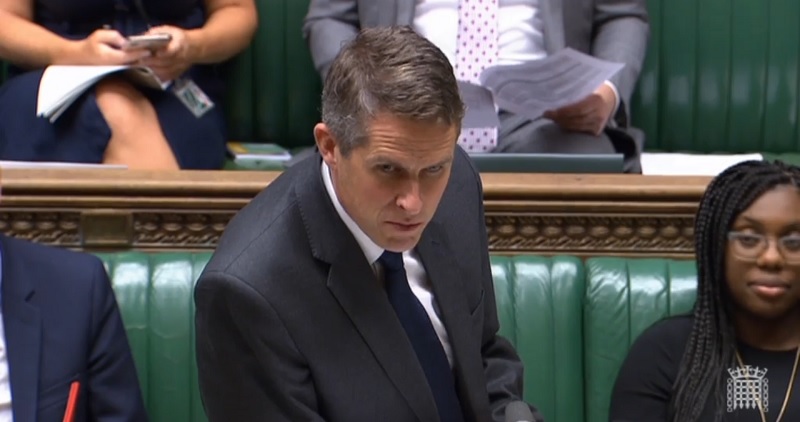 The education secretary has committed to meeting with principals around Stourbridge to discuss how further education can continue in the area – after its only general FE college was sold off.

Cash-strapped Birmingham Metropolitan College controversially announced in May that it would sell off and close Stourbridge College in a desperate bid to ease a financial situation which threatens its solvency.

Margot James, the MP for Stourbridge, has since been battling to find a way of offering skills provision and adult education in her constituency.

Just three days ago she tweeted to say she had met education unions about the future of the Hagley Road site that housed Stourbridge College, and was “pleased” to say there is “positive progress towards continued education provision on the site in the future”.

She took the matter to the Houses of Commons today to ask for the secretary of state’s help with the issue during his first appearance at education questions.

“Following the deeply regrettable closure of Stourbridge College earlier this summer, can I ask my right honourable friend whether he would consider meeting the principals of all the Dudley Colleges – Dudley College, Halesowen College and King Edwards – with a view to discussing their wish to continue to provide vocational skills training, particularly adult education, in my constituency of Stourbridge?” she asked.

Gavin Williamson said he would be “very happy to meet with my honourable friend to discuss this in detail with those stakeholders”.

Stourbridge College’s 900 learners have been transferred to Dudley College of Technology and Halesowen College since BMet announced the closure decision.

Many have, however, been left frustrated with extra travel time and costs.

James, who was the minister for digital and the creative industries until July’s reshuffle, believes Stourbridge College was “let down by the failures of management and leadership at BMet”, which is now on the “brink of insolvency”. 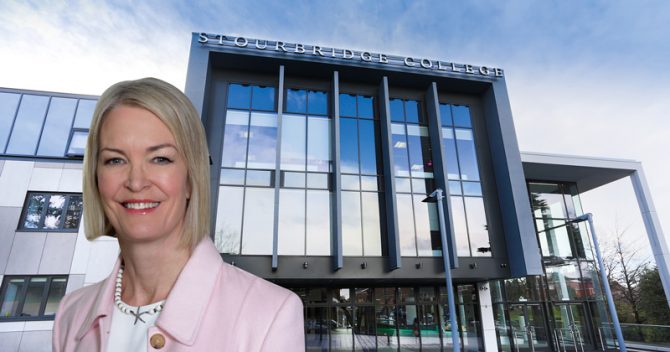 She wrote to the National Audit Office’s comptroller and auditor general Gareth Davies last month asking him to investigate how this situation unfolded.

James told Davies how under BMet’s stewardship, the college “got into difficulties” and has had to obtain multi-million pound loans and bailouts to survive, while Ofsted has rated it ‘requires improvement’ three times in a row.

Davies used his response to reveal that the UK’s public spending watchdog is preparing to launch a value for money review on the management of colleges’ financial sustainability.

He added that in the meantime, he has asked his education team to “engage with the Education and Skills Funding Agency in order to establish in more detail the facts of this particular case”.