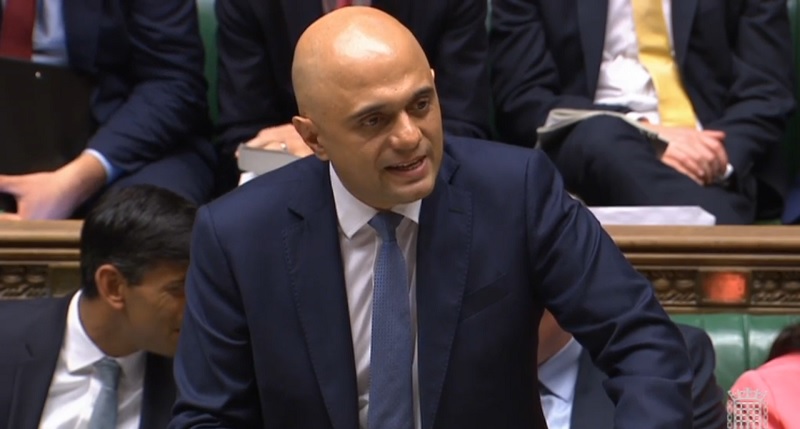 An additional £10 million will be released by the Treasury to teach English to those who speak it as a second language, the chancellor announced today.

In his spending review speech, Sajid Javid confirmed that the Integration Areas Programme he launched as communities secretary in 2018 will continue into a second wave.

Training providers will be able to use the funding to “meet the needs of pre-entry to entry level one English for Speakers of other Languages (ESOL) learners,” according to the programme’s prospectus.

Javid said: “We make available today an additional £10 million to continue the Integration Areas Programme that I first announced in 2018 as communities secretary.

“That fund will continue to support thousands of the estimated one million adults in the UK who do not speak English well or at all.”

The chancellor also confirmed the funding boost for 16 to 19 education announced by the government over the weekend.

“For too long, FE has been a forgotten sector. Further education transformed my life and today we start transforming further education with a £400 million increase in 16 to 19 funding next year,” Javid, who attended Filton Technical College, now known as South Gloucestershire and Stroud College, said.

“The base rate will increase to £4,188 – a faster rate of growth than in core school funding.”

Its increase will take up £190 million of the £400 million package. Meanwhile, £120 million of it will help deliver “expensive but crucial” subjects such as engineering; £35 million extra for students resitting GCSE maths and English who are on level 3 courses; an additional £25 million to deliver T-levels; and £10 million for the advanced maths premium.

Bill Watkin, chief executive of the Sixth Form Colleges Association, which led the Raise the Rate campaign calling for the base rate to increase to £4,760, said the chancellor’s announcement “is a welcome first step to giving 16 to 19 education the investment it needs”.

“The Raise the Rate campaign will continue to press for a much bigger increase in core funding than the £188 per student announced today, but we now have a foundation on which to build,” he added.

University and College Union general secretary Jo Grady described today spending round as “rushed” and appeared “more like frantic electioneering than a long-term commitment to boosting further and higher education”.

“The funding promised to further education will do little to reverse the cuts of over £3 billion in real terms that have blighted the sector over the last decade,” she added.