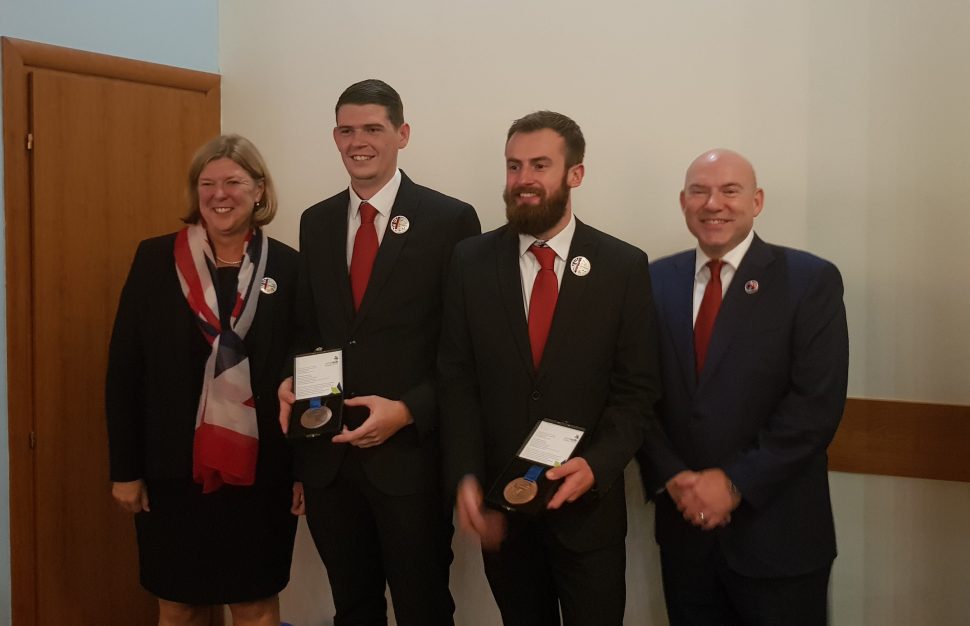 Team UK has taken home 15 medallions of excellence from WorldSkills 2019.

The medallions are earned by competitors who are judged to have reached the international standard in their skill.

Team UK’s medallions come after they won two gold, one silver and one bronze in the competition.

Its previous totals from WorldSkills 2017 and EuroSkills 2018 were 13 and seven respectively.