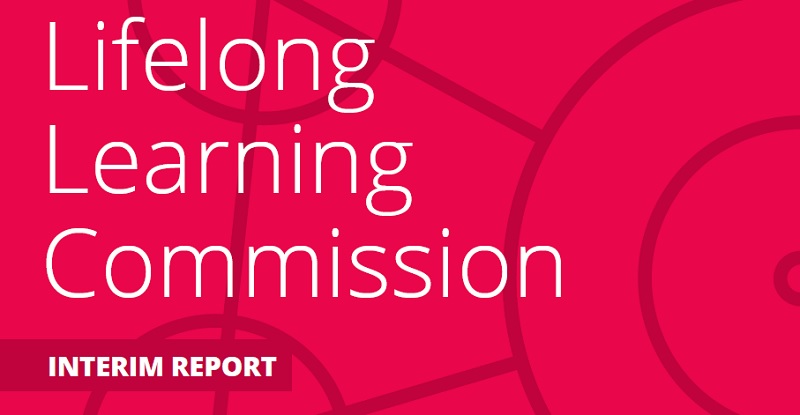 A Labour Party commission has set out what it calls a “radical new direction” for lifelong learning, including the potential role for tax credits in leveraging employer engagement in training.

It describes “deep-seated” challenges facing lifelong learning, from a funding fall of nearly half in real terms since 2009-10 for adult education and apprenticeships, to the “catastrophic loss” of people aged 19 or over in further education, where numbers have fallen from 4.7 million in 2004 to 2.2 million in 2016.

The commission says the current adult learning sector is characterised by a “disjointed framework in which provision is driven by funding, and entitlements are narrow and prescriptive”.

It has not yet produced fixed policy proposals, but following a series of plenary sessions since its creation in March, the commission said a number of “key themes” have begun to emerge about the “potential building blocks for a fairer and more accessible system of lifelong learning”.

Among the areas that will now be explored further is the creation of a “single integrated system” that involves all FE and HE providers “working in conjunction with credit accumulation” and creating a “credit transfer system”.

It will look at how tax credits and other financial incentives could be used to leverage employers’ engagement in training – an idea that was floated Robert Halfon last month when he launched the Commons education select committee’s own lifelong learning inquiry.

There is also a commitment to explore a set of “clear entitlements to learning – some universal and some tailored according to need – supported by appropriate funding and infrastructure”, as well as a “shift in the relationship between learners and providers from short-term transactional enrolment to a lifelong, mutually beneficial relationship”.

The commission also believes a new, independent, national information, advice and guidance service, which helps people to understand their learning entitlements and options for progression, is needed.

To take forward these ideas, four “workstreams” – people, providers, employers and funding and policy – have been established where individual stakeholder groups will “provide a forensic, detailed focus and collation of insights”.

This will include an “initial assessment of the costs and benefits of our proposals, taking into account cross departmental responsibilities and the wider benefits of learning”.

Labour’s lifelong learning commission has been set up to develop the party’s policy of free education “from cradle to grave” in its proposed National Education Service.

The policy has come under a lot of fire for its lack of detail to date but the commission’s final report, which will be published later this year, is promised to include comprehensive proposals complete with real funding models. 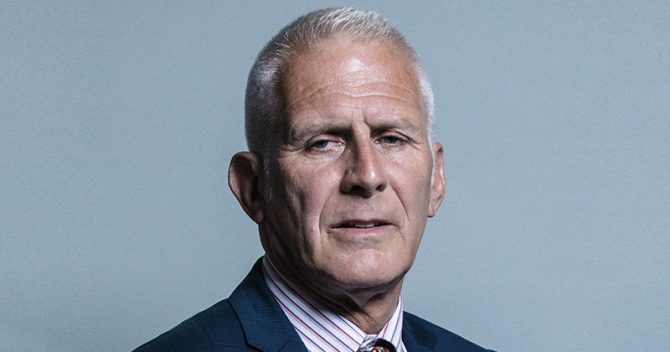 “This interim report identifies some of the major issues with the current education system and seeks to set out a radical vision for lifelong learning in the twenty-first century,” said Ward and Morris.

“We hope that this, along with the commission’s final report later in the year, will inform Labour’s National Education Service and that our society will become one where opportunities for high quality learning throughout life are available in every community.”

Shadow skills minister Gordon Marsden told FE Week the Labour party is “very pleased” with what the commission has achieved since March to “stake out the radical transformational strategy, and already in an interim report that makes very clear that ambition and direction of travel, to indicate areas which its workstreams have been covering”.

The commission is asking for feedback on its ideas. Views can be sent to labourlifelonglearning@gmail.com by 22 August.