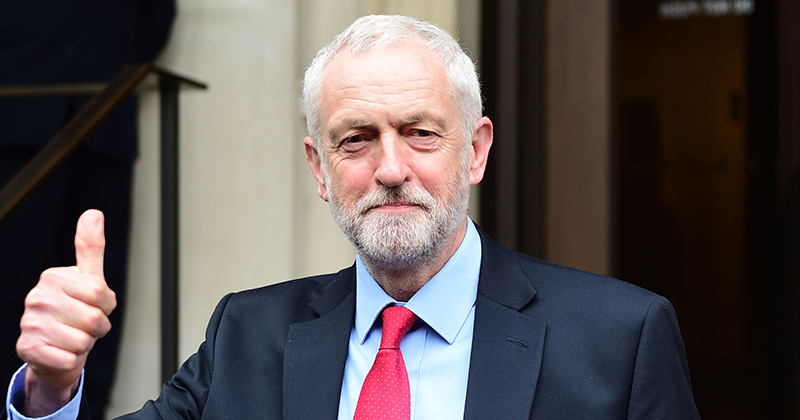 Labour leader Jeremy Corbyn will officially launch the commission, which will develop his party’s policy of free education “from cradle to grave” in its proposed National Education Service, today at the Manufacturers’ Conference in London.

“Its task is to devise an inclusive system of adult education to be implemented by the next Labour government that will transform the lives of millions and reskill our economy,” he will say.

“The commission will make detailed proposals on how to integrate qualifications, introduce a credits system to make qualifications transferable and make it as easy as possible for people to pick up or pause their studies at times that work for them.”

The commission will carry out work on funding models that would “ensure that education is free at the point of use for all those who need it”.

It will operate independently, but with regular input from shadow education secretary Angela Rayner, and shadow skills minister Gordon Marsden.

Mr Marsden told FE Week that for “too long” England’s education system has had “silos in different areas, particularly if we’re talking about older learners”.

“They need to have certainty they can get on and off the skills escalator as and when they need it,” he said.

“We don’t know what jobs we’re going to have in the next ten years, but we know a lot more generic skills will be required.

“We are looking at plans for an eco-system that will last ten, 15 years. Government are doing short term policies such as the three million apprenticeships target by 2020. Our approach is much more holistic.”

Mr Marsden said the lifelong learning commission will formally meet every three to four weeks and sub-groups will be set up to tackle more specific issues.

The commission’s work will not “drag on” for two to three years like a Royal Commission, he added.

Carole Stott – Former Chair of the Board and Trust, Association of Colleges