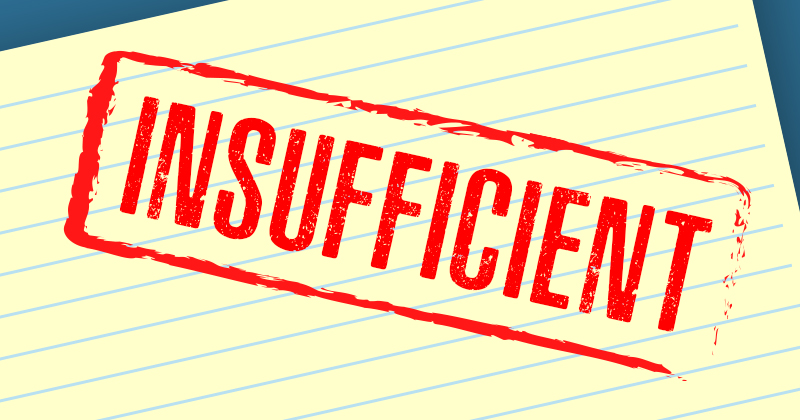 A private provider has been slammed by Ofsted after it found learners and their employers unaware they were taking part in an apprenticeship programme.

The report from an early monitoring visit of Prospect Training (Yorkshire), which has 112 apprentices, found: “Too many apprentices are not aware that they are on an apprenticeship, and often their employers do not know.”

A Prospect spokesperson said the provider “accepts” this finding and is “working to address it”. However, they claimed apprentices “did know they were on a learning programme and who with”, but referred to the “programme title in a sector context rather than using the term ‘apprenticeship’”.

Prospect’s leaders and managers were, inspectors said, also not ensuring its 25 adult learners achieve their qualifications, with too few learners achieving within the planned timescale: learners who were due to complete as much as nine months ago have not done so.

But more worryingly, learners on spectator safety courses, as most of the adults are, “incorrectly believe they have achieved their qualification and they can now apply for jobs”.

After FE Week pressed them for more detail about this, Ofsted said Prospect’s learners had “not been given certificates as they had not completed their course, despite being told otherwise by their tutor”.

Prospect’s said learners undertaking the spectator safety programme of study did confirm to inspectors they had gained new knowledge from attending this programme.

“They had completed their programme of study,” the spokesperson said, “however, we were awaiting a statement from their employer to confirm their competence at managed events”.

Ofsted graded Prospect as having made ‘insufficient progress’ in adult learning. The provider held procured AEB contracts with the ESFA worth almost £200,000 in 2018/19.

And as at September 2018, Prospect’s was a subcontractor for five prime providers with AEB contracts totalling over £1.2 million.

It boasts on the government’s Find Apprenticeship Training site of working “in partnership with ESFA, colleges and providers to offer apprenticeships”, yet inspectors discovered apprentices, coaches and employers have a poor understanding of off-the-job training requirements, and those who work in care homes have been counting their handover at the end of a shift as off-the-job training.

The Prospect’s spokesperson said they accepted Ofsted’s findings about both its spectator safety course and its apprenticeships, and were working to address them.

The provider made ‘insufficient progress’ in three out of four areas of the monitoring visit, and ‘reasonable progress’ for safeguarding.

Under Education and Skills Funding Agency rules, any provider with an ‘insufficient’ rating in an early monitoring visit Ofsted report will be banned from taking on any new apprentices until the grade improves. 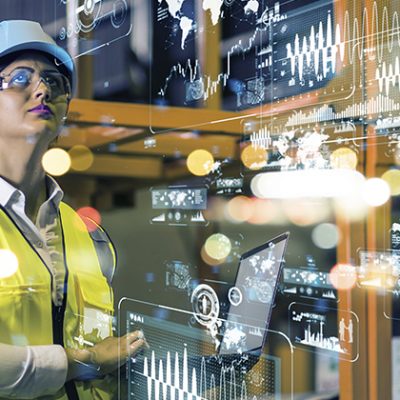