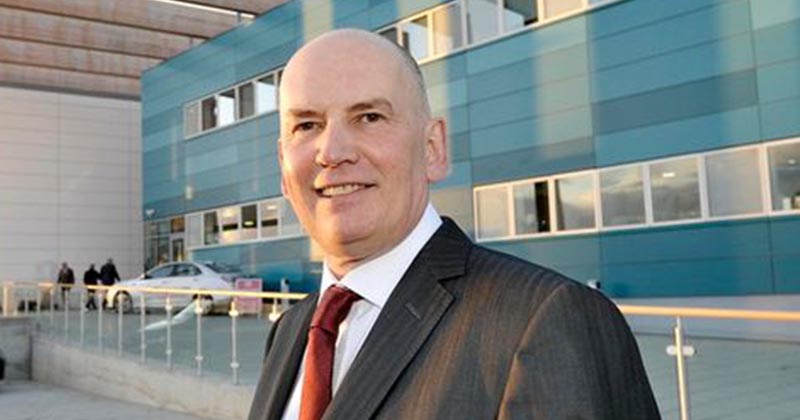 The principal of a collapsed college was referred to the police after his assistant principal wife benefited from a sweetheart deal involving pay rises of over a fifth and a £240,000 severance package between them.

That is according to an ESFA report into Bournville College, which dissolved into South & City College in August 2017, despite Bournville receiving a £26.5 million bailout from the agency.

According to the report, based upon an original KPMG report, Anjum Cave, the assistant principal of the college, was promoted to the executive leadership team in 2014, with a 22 per cent pay increase but no change in responsibilities and no explanation for the raise.

Yet no disclosure was made in the minutes of the corporation meeting which approved this that Cave was the wife of principal Norman Cave, who served in that position from 2002 to 2014.

The principal was suspended in November of that year, before retiring with a £190,000 severance package, according to college accounts.

An FE Week report from 2014, following an intervention by then-FE Commissioner David Collins at Bournville, was published while Norman Cave was “on leave” from the college since the commissioner’s visit

Anjum Cave left the college in 2015 and was handed a £50k severance package, despite having only been appointed to the senior leadership team in the same financial year.

Her husband has later referred to West Midlands Police by the Skills Funding Agency, after they received the KPMG report in December 2016.

West Midlands Police decided against pursuing criminal prosecution – they have been contacted for comment.

The college also held an opening event when they moved onto their new campus in October 2011, costing £132,000; yet KPMG could find no evidence the event budget had been approved, or that invoices were reported to the corporation or any committee.

This, the ESFA said, “constitutes a significant breach of the college’s financial regulations”.

As was a centenary celebration held in October 2013, which cost just short of £150,000 despite a £90,000 budget, and for which there was also no evidence the budget or invoices were reported or approved by governors.

ESFA chief executive Eileen Milner has written to the chairs of governors at sixth form and general FE colleges following the report, saying: “The activities that took place during the period covered by the investigation clearly fell significantly short of the expectations for college governance and oversight of expenditure.”

The lengthy investigation report also included a long catalogue of financial irregularities, including credit card expenses in excess of £100,000 and the procurement of large contracts with no formal tender process.

According to the ESFA, the investigation has taken so long to see the light of day because the ESFA was waiting to see if authorities such as West Midlands Police and the Charity Commission would be taking any action.

The agency is undertaking a review of how it shares information with other agencies to see if publication can be sped up.

Norman and Anjum Cave has since set up an education consultancy business called Marque Associates – and FE Week has contacted them for comment.