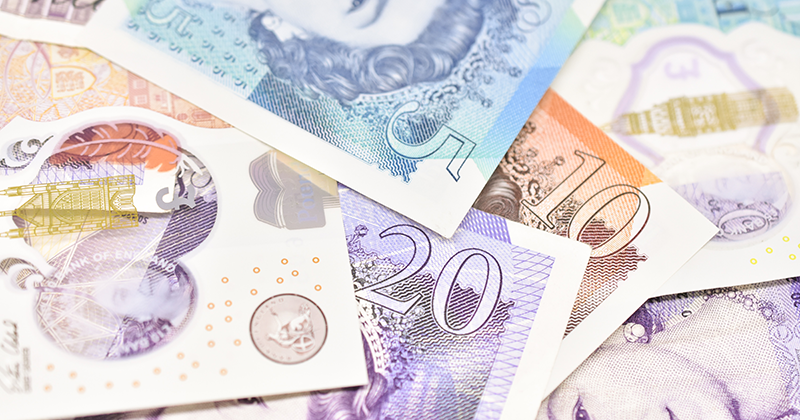 “The skills gap is costing businesses more than £1.5 billion a year”

The recently announced higher technical qualifications should be seen as more than a re-badge of existing qualifications, says Kirstie Donnelly

The UK is unarguably a country steeped in traditional academic education routes. For too long the pathway through A-levels and on to a university degree has been considered “the norm”. Last year a record number of young people were accepted on to university courses, but we don’t yet know the impact either on them personally or on UK productivity as a whole.

At the same time, technical and vocational training options have been cast into the shadows, often – wrongly – deemed a poor alternative for post-16 learners and certainly more poorly funded.

It was therefore a welcome change to learn earlier this week of the Department for Education’s intention to rebadge the current level 4 and level 5 qualifications as higher technical qualifications.

While this is just one small adjustment, it is a much-needed step along the path to building parity of esteem between academic and technical education. After all, vocational training is key to unlocking economic prosperity.

Last summer we reported that a staggering 90 per cent of employers were struggling to recruit people with the right skills for their business and two thirds anticipated that skills gaps would stay the same, or worsen, over the coming years.

Rebadging qualifications to help persuade parents, employers and learners of their value is important

Earlier this month the Open University released its Business Barometer that shows skills shortages have become more prevalent in the past year. This is felt more acutely in sectors such as science, technology, engineering and mathematics (STEM) where, according to the provider STEM Learning, the skills gap is costing businesses more than £1.5 billion every year.

The impact on businesses and our wider economy is of course critical, but we cannot overlook the individuals suffering here too. The generations who make up the future of our country deserve the best routes into employment.

Tuition fees have increased steeply since their introduction, and without the guaranteed employment and high earnings of a university education enjoyed by previous generations, many young graduates are facing crippling financial debt with no escape in sight.

While university rightly remains one of the routes into work for many people and is valued by a number of industries, it is not the only route. There is significant work to be done, not only to increase visibility and viability of technical pathways for young people, but also to ensure that decision-makers, parents and teachers are aware of the full range of post-16 education options, not least the learners themselves.

Vocational training opens up direct routes into employment for so many industries at a time when the associated skills could not be more in demand. What’s more, research from the National Institute of Economic and Social Research shows that those with higher vocational qualifications in STEM subjects earn on average £5,000 more than university graduates by the age of 30.

This week’s announcement is a positive step to open up choice, but it needs to be placed within the broader context of our education and skills landscape. With a changing government it is uncertain which, if any, of its recommendations in the recently published Augar review of post-18 education and funding will be adopted.

Rebadging qualifications to help persuade parents, employers and, crucially, learners of their value is important, but this must go hand in hand with investment into further and technical education as a whole, as well as being clearer on the impact measures.

At City & Guilds we know that skills policy has the potential to transform the future of the UK, but to succeed it needs to be accurately measured against pre-determined benchmarks – and technical qualifications are no exception.

Without evidence-based policy development and a transparent approach to measuring the value of such reforms, vocational education will never be able to truly demonstrate its potential to benefit our society and economy. 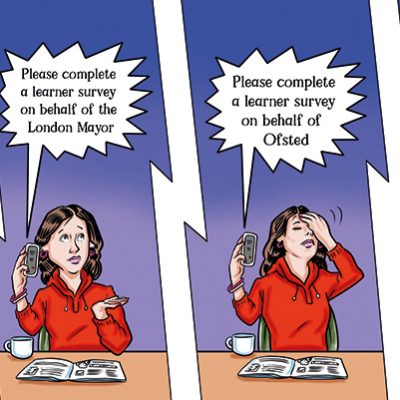