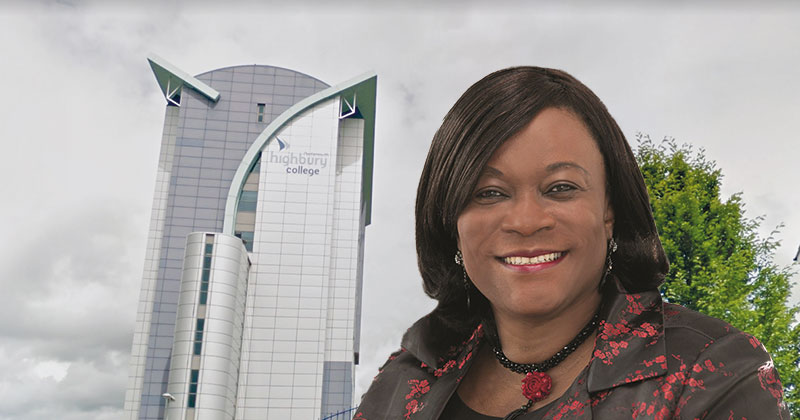 The principal of a college engulfed in quality and financial concerns racked up a £5,000 phone and data bill in four years, figures obtained by The Portsmouth News reveal.

The expenditure by Stella Mbubaegbu at Highbury College, which one union has said sends a “damaging message” to staff, comes as FE Week continues to battle the college for its spending on first class flights.

A Freedom of Information request for this material, as well as all spending on the college’s corporate card, was submitted by this publication in October but has been refused so far.

Leaders claim the request is “vexatious” and “manifestly unjustified”, but the Information Commissioner’s Office is pressing the college to release the figures which are of public interest.

From a previous FOI, FE Week found that Mbubaegbu used college cash to pay for a first-class return flight from London to Dallas at a cost of £4,132.

The data obtained by The News only lists two flights: one from London to Texas in June 2014 costing £2,860, and another for two people in October 2017 costing a combined total of £1,050 taking them to Saudi Arabia – with a note stating the flight was an “upgrade”.

The total bill on Mbubaegbu’s phone and iPad has been built up since 2014 on trips to Saudia Arabia – where the college runs Jeddah College – and Nigeria, where the college’s lawyers are trying to recover a long-running £1.4 million debt, as revealed by FE Week in January.

Other calls and expense claims were made to Abu Dhabi, Italy, Ireland, Portugal and the Netherlands.

A Highbury spokesperson said the international work earned the college more than £1 million in 2017/18 alone.

The college, which crashed two grades from ‘outstanding’ last year, axed its A-level provision earlier this month due to financial pressures, which put 13 jobs at risk.

University and College Union regional official, Moray McAuley, said: “Holding down staff pay while racking up thousands of pounds worth of expenses on international ventures sends a damaging message that it’s one rule for staff and another for the principal.

“The college should ensure that staff are its top priority when it comes to spending in the future.”

The FOI data shows how a three-second phone call on September 18 last year in Saudi Arabia cost the college £34.

A £512 bill was clocked up in a single day on calls and data on in America.

Claims for taxi fares were also racked up in New Orleans and Orlando in America, Sao Paulo Brazil, Hong Kong, Stuttgart, and Rotterdam in the Netherlands, dating back to 2014.

A Highbury College spokesperson said: “Over the last decade, the further education sector has received a real-term cut in income from government funded training of more than 30 per cent.

“To counteract this reduction in funding and safeguard the excellent services and teaching that students can access, colleges have been encouraged by the government to seek out new markets and business opportunities, both in the UK and internationally.”

The spokesperson added: “Highbury College’s international work has been successful in achieving that goal, earning more than £1 million from such activities in 2017/18 alone. The income has supported the local student experience here in Portsmouth and effectively subsidised the underfunding from the government.

“It is inevitable that costs will be incurred to develop new business by staff at the college, but these costs are closely monitored and Highbury College reviews all contracts regularly to ensure our activities achieve value for money.” 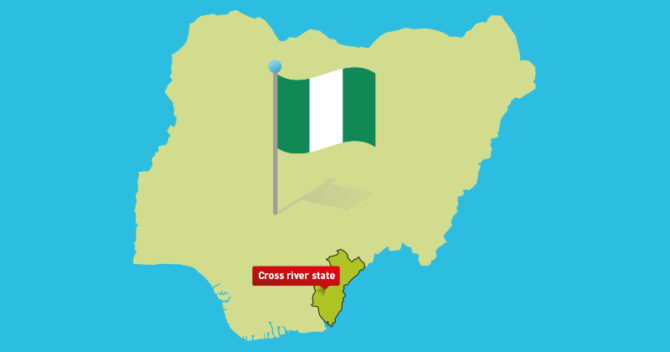 Highbury College has been subject to widespread media attention following its decision to block FE Week’s website after we revealed its debt in Nigeria at the beginning of the year.

The college’s attempt to suppress the report from its staff led to the story being published to a wider audience, following articles by the Press Gazette, Private Eye, and Portsmouth’s The News.

Following the condemnation, the college unblocked access to FE Week a week later.