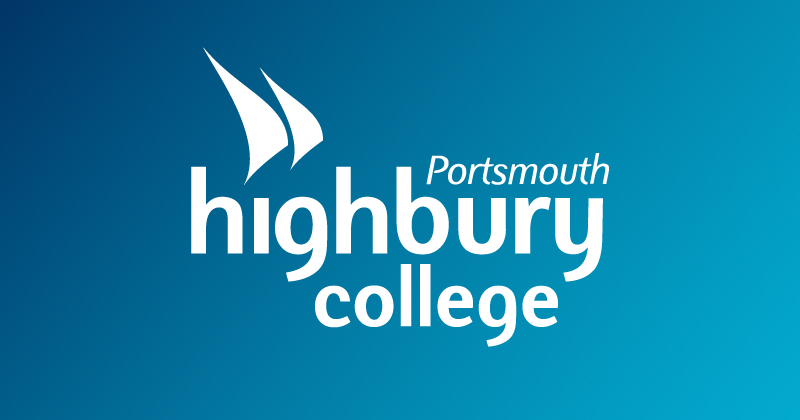 Highbury College has unblocked access to FE Week on its internet servers following heavy backlash from government officials and the national media.

The Portsmouth-based college pulled the shutters down on this newspaper’s website last week following an exposé about its ill-fated venture in Nigeria.

But the fallout from the attempt to suppress the media coverage led to the story being published to a wider audience, following articles by the Press Gazette, Private Eye, and Portsmouth’s The News.

High-profile alumni from Highbury College’s renowned journalism centre even took to Twitter to condemn the action.

A spokesperson for the college confirmed today that access to FE Week has now been reopened on its internal internet servers, but would not comment further.

The college previously said that it blocked this newspaper’s website as it deemed the story, which revealed Highbury was locked in a £1.4 million legal battle with the Nigerian state and gave an insight its wider financial position, to be “inappropriate” and “inaccurate”.

This was despite and the story being based on the college’s own board minutes and accounts.

The college said it had a “duty of care” to protect its students and staff from such material.

Upon hearing about the unprecedented action, skills minister Anne Milton said she was “shocked”, while Ofsted’s chief inspector said the decision was “astonishing and concerning”.

Dominic Ponsford, the editor-in-chief at the Press Gazette, pointed out that Highbury College must have never heard of the ‘Streisand effect’ – “whereby attempting to hide or censor a piece of information you have the unintended consequence of publicising it far more widely than it would have been anyway”.

Following articles in Press Gazette and Private Eye, Tom Edwards, a broadcast journalist for the BBC and former Highbury student, tweeted that he was “embarrassed” for the college which “prides itself on training tomorrow’s journalists clamping down on press freedom”.

“Clueless and cringeworthy,” he added.

Deary me. @HighburyCollege, I’m embarrassed for you. A college which prides itself on training tomorrow’s journalists clamping down on press freedom. Clueless and cringeworthy. https://t.co/vWOHT5MR4w

Mark Austin, a news presenter at Sky News and Highbury College alumni, tweeted: “I don’t think blocking legitimate news sites is a good idea. I support freedom of the press. I liked my time at @HighburyCollege.”

I don’t think blocking legitimate news sites is a good idea. I support freedom of the press. I liked my time at @HighburyCollege . How’s that? https://t.co/jfj8eFPORE

It comes at a time when FE Week continues to press the college to respond to a Freedom of Information request submitted last year.

This newspaper requested the college’s corporate expense claims for the past five years nearly 70 working days ago, but Highbury has chosen not to provide the information.

This is despite FOI law stating responses should take no longer than 20 working days, or 40 working days if the organisation needs to apply the public interest test.

An FOI expert believes the repeated refusal to release the material is “skirting with a possible criminal offence”.

FE Week has reported the college to the Information Commissioner’s Office for their failure to comply with the Freedom of Information Act.

The spokesperson for Highbury previously said: “We look forward to having a positive conversation with the Information Commissioners’ Office about the vexatious nature of your FOI request.”