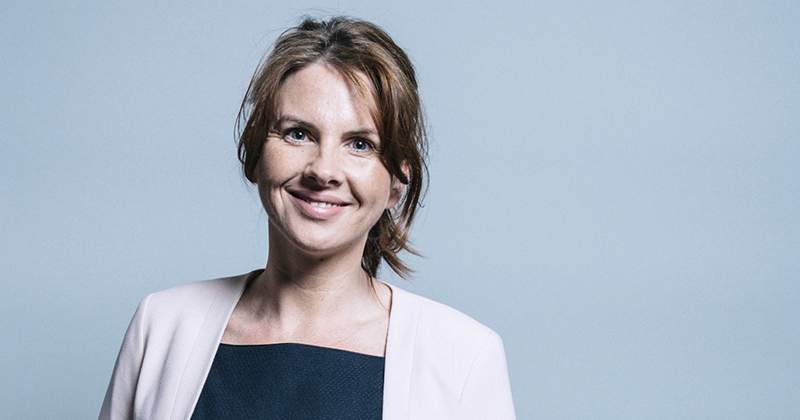 A board that was set up by government to increase apprenticeship starts has been quietly binned – with officials claiming its objectives have been “fulfilled”.

This reason “borders on the surreal”, according to shadow skills minister Gordon Marsden, especially after a new co-chair was appointed as recently as July 2018, who described the board’s work as “so important” at the time.

The Apprenticeship Delivery Board (ADB) was launched four years ago and had representatives from high-profile employers, including the likes of Barclays, Fujitsu and the NHS as members. 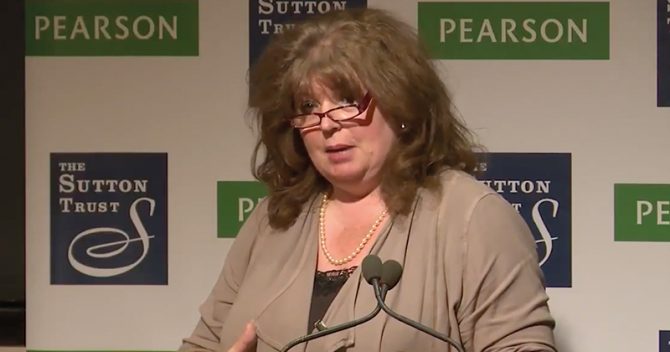 Its key purpose was to: “Implement an employer-engagement strategy to deliver an increase in high-quality apprenticeships starts, and to support a greater volume and more diverse number of people applying for and starting apprenticeships to meet growing demand.”

But after months of inactivity, and with no board meeting minutes published since October, FE Week asked if it was still running.

After initially stating that there would be an update “in due course” two weeks ago, a Department for Education spokesperson has now said: “The Apprenticeship Delivery Board fulfilled its objectives and was dissolved on June 24.”

Trudy Harrison (pictured), MP for Copeland and the board’s co-chair, told FE Week the decision was taken “by both chairs in conjunction with the ESFA after extensive thinking about the remit and functions of the board”.

The board’s other co-chair was Claire Paul, the director of leadership development and new talent at the BBC. She only attended two meetings after joining in July. She declined to comment on its closure.

The minutes of the board’s last meeting in October suggest there was no plan to shut it down, especially as it was agreed to change its name to the “Apprenticeship Sector Development Board with immediate effect”.

They also state the co-chairs had asked that “board member sector delivery plans be completed by the end of December 2018”.

“Claire and Trudy also plan to arrange individual meetings with each board member before the next board meeting in February 2019,” the minutes add.

Furthermore, minutes from the meeting in July state how Harrison reported that her experience in her constituency “is that there is still a need for more employers offering apprenticeship positions” – another clear sign that the board had not yet fully achieved its objectives.

Marsden said the situation “borders on the surreal”.

“We know there have been all sorts of problems with the delivery board, with its management, with the people appointed, and the fact they were not transparent with their minutes, and now we’re told it has fulfilled its objectives.”

The controversial board member Marsden referred to was David Meller, former co-chair of the Presidents Club, which faced allegations of sexual harassment by guests at its January 2018 charity dinner. He was co-chair of the ADB at the time, but stood down shortly after the scandal. 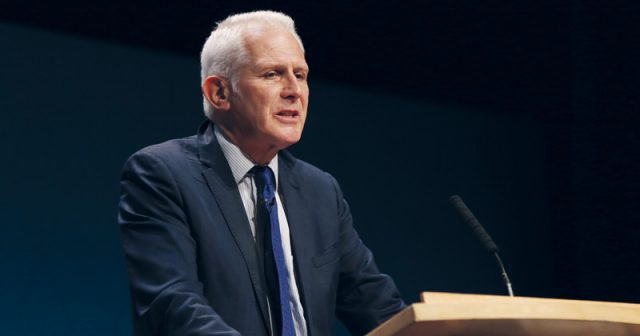 Marsden continued: “This doesn’t exactly give employers, or indeed anybody, wanting to engage around apprenticeship delivery much confidence.

“When the new government comes in, and whoever is education secretary or skills minister, they need to work very hard at engagement and also engagement with apprentices themselves. Again, we have an apprentice group but use of it by officials and ministers has certainly in any formal sense been negligible.”

He said he will table a parliamentary question to find out what the criteria was for the board “having fulfilled its objectives”, as he believes their impact has been “barely on the radar”.

The ADB’s closure comes hot on the heels of the education secretary Damian Hinds admitting the government will miss its target of 3 million apprenticeship starts by next year.

“If you look only at the number of people starting an apprenticeship, then that target is not going to be reached,” Hinds told the education select committee last week.

Hinds did not give a fresh timetable for reaching the starts target, which was set in the Conservative Party’s 2015 election manifesto. Instead, hr said the focus ought to be on the quality of apprenticeships.