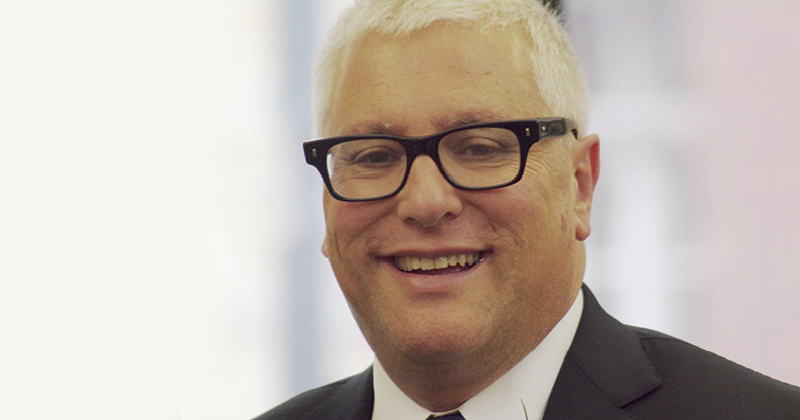 David Meller, the co-chair of the controversial Presidents Club charity dinner that has been rocked by allegations of sexual harassment by guests, has resigned from the Department for Education’s board.

Anne Milton, the skills and apprenticeships minister with responsibility for the board, announced in Parliament this afternoon that he had stood down from both his non-executive director role at the DfE and the Apprenticeship Delivery Board.

It’s been confirmed by @AnneMilton that David Meller is stepping down from @educationgovuk board and chairing Apprenticeships Delivery Board: https://t.co/pf37CoWmNZ pic.twitter.com/F5gqCnyNgI

Milton said she understood there were “allegations of inappropriate and lewd behaviour” at the dinner which she found “quite extraordinary”.

“David Meller is stepping down as non-executive member for the Department for Education and the apprenticeship delivery board, and I know my right honourable friend the secretary of state is absolutely clear that this is the right thing to do.”

She also insisted that “this event was absolutely nothing to do with the Department for Education”.

She added: “Women have the right to feel safe wherever they work, and allegations of this type of behaviour are completely unacceptable.”

Angela Rayner, the shadow education secretary, told MPs that Meller “should not have any other roles in education”.

Nadhim Zahawi, the newly appointed children’s minister, is also understood to have been in attendance at the dinner, but left early, according to reports.

According to the Department for Education’s website, Meller joined as a non-executive board member in June 2013. He set up the Meller Educational Trust, which runs four schools and a university technical college, and served as chair of the National Apprenticeship Ambassador Network and the Apprenticeship Delivery Board. He was made a CBE in the new year’s honours list.