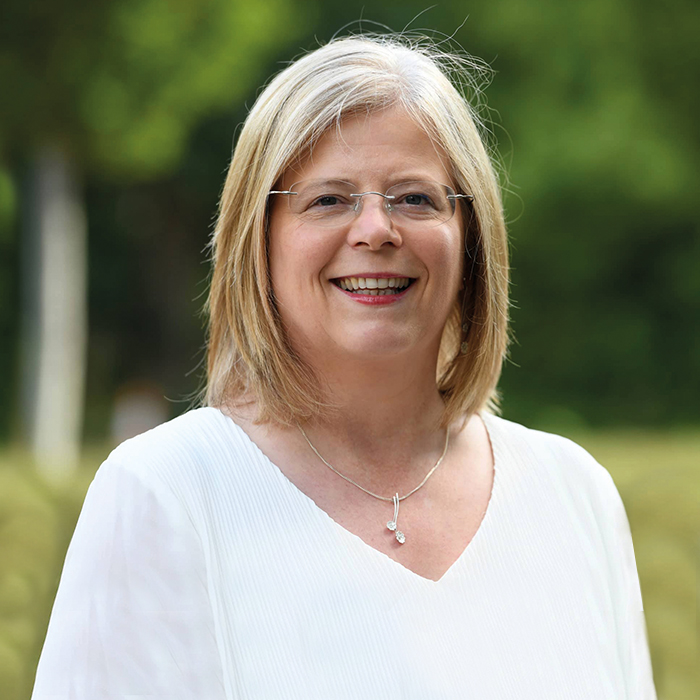 “FE is not about second chances. It’s about excellence”

From school drop-out to college chief executive, Julie Mills has not done things in a conventional way

When Julie Mills was a 16-year-old in the early 1980s, she quit her sixth-form college and started working in a job centre where she dished out unemployment benefits. Now principal and chief executive of Milton Keynes College and with a PhD, she recalls the relief she felt quitting school. “I thought I already knew everything. You had to call everyone ‘Mr’ or ‘Mrs’, and I thought ‘I’m not longer a child, this isn’t for me’. So I left.”

Unemployment was “massive” in the early 1980s and Mills says she was kept busy at the job centre for four years. But she soon found herself drawn back to learning and ended up in further education. Her impressive 30-year career was recently recognised with an OBE for services to promoting business and education links.

As head of Milton Keynes she oversees 600 apprentices and about 14,000 learners, including adults, and recently secured funding for an Institute of Technology. 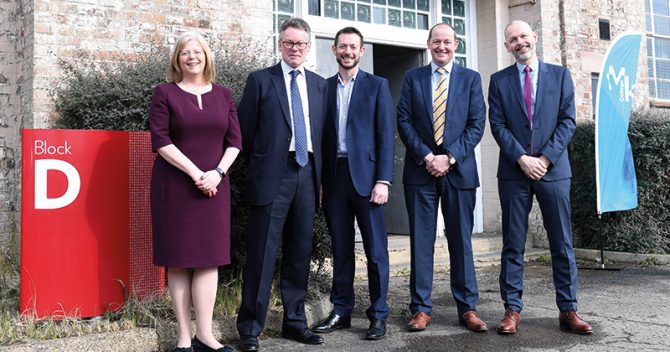 You might think her work in FE was first driven by a wish to help the disadvantaged, the have-nots and second chancers; yet Mills, who has also taught in prisons during her time at the college, isn’t a huge fan of this last-chance saloon portrayal of the sector.

“That prison work, and our other work, sounds like we’re all about second chances. But actually this is about excellence. We’re passionate about people who really want to do something.

“FE is very good at supporting people who need that little extra support, but actually it is about excellence and providing people with the best pathway.”

As soon as I walked into the classroom, I loved it

This belief in the power of doing something and doing it well, was inspired by her family. Her mother was a primary teacher and her father an engineer. “Probably what influenced me when I was a teenager was my dad when he took the brave decision to leave his job at an engineering company and set up a business,” Mills says. “It gave me a bit of an assumption that you can make changes and give it a go. What’s the worst that can happen?”

With that drive behind her, Mills took one-day release from the job centre to study today’s equivalent of a BTEC in business at Barnfield College in Luton and began to take on bookkeeping work.

She started an Open University course at 21 and graduated with a BASc Hons. Then one night, when she was in a bar with other students, a tutor asked her if she’d like to try teaching bookkeeping.

“As soon as I walked into that classroom I loved it. My technology was a boardmarker and it was a night class. I loved the teaching – everything about it.”

It turned out that the evening classes were held at her old school, which Mills drily notes was “quite ironic”. She trained part-time as an adult education teacher and the first job she landed was at the National Association for the Care and Resettlement of Offenders (Nacro), where she taught employability skills while still teaching bookkeeping in
the evenings.

She joined Milton Keynes in 1990 as a lecturer in finance. In 2011, she was appointed chief executive and took the college from “satisfactory” to grade 3, before achieving a grade 2 in 2017. Ofsted’s report is glowing: “Leaders…have made rapid progress in building a culture of continual improvement with determination,” it says. And later: “Students benefit from imaginative, well-structured and interesting lessons.”

That early work with Nacro proved useful when, three years after joining Milton Keynes, it advertised for a deputy head of education based at the nearby Woodhill prison. She was interested by the “challenges of the context”, she says. “You’ve lots of things you have to be more conscious of than in other education settings, like security. I really enjoyed it.” From there she became head of prison education for Milton Keynes and spearheaded a contract bid to the Ministry of Justice to deliver prison education across numerous providers.

At one point, the college ran education services in 30 prisons. Now it’s closer to 20, working with about 15,000 offenders, including high-security institutions such as Belmarsh Prison in southeast London. The college is one of just a handful of education providers working in prisons; the others include Manchester College, Weston College near Bristol and training provider PeoplePlus. Each prison has a “mini-college” with English, maths and vocational lessons. Lower security prisons partner with national employers such as Timpsons, Boots, Greggs and Premier Inn to work on employment when prisoners are released. Milton Keynes has helped 700 offenders into employment since 2015.

Who am I to talk? I dropped out of sixth form

Gathering a team of people to win a government contract of that scale appears to be a special skill that Mills has. About four years ago she began eyeing up an abandoned building at Bletchley Park, the site of the famous Enigma codebreakers, including Alan Turing, during the Second World War. “I was waiting for funding to come up,” she admits. And she won it – £28 million to open a prestigious Institute of Technology (IoT). Milton Keynes was one of only nine colleges to win bids for the institutes, which will specialise in levels 4 and 5 STEM subjects. It will open with capacity for 1,500 students in September 2021. Sir John Dermot Turing, Alan Turing’s nephew, supported her bid.

Reaching for the top has always been Mills’ bag, it seems. “I’ve got about 400 ideas a day,” she says. Another goal was to complete her PhD on prison staff “before I was 40”. Since 2015 she writes regularly for The Huffington Post, calling for everything from better FE funding to more women in STEM. “FE is not about second chances. It’s about excellence”

So where now? The OBE recognises  Mills’ efforts in many areas. But the 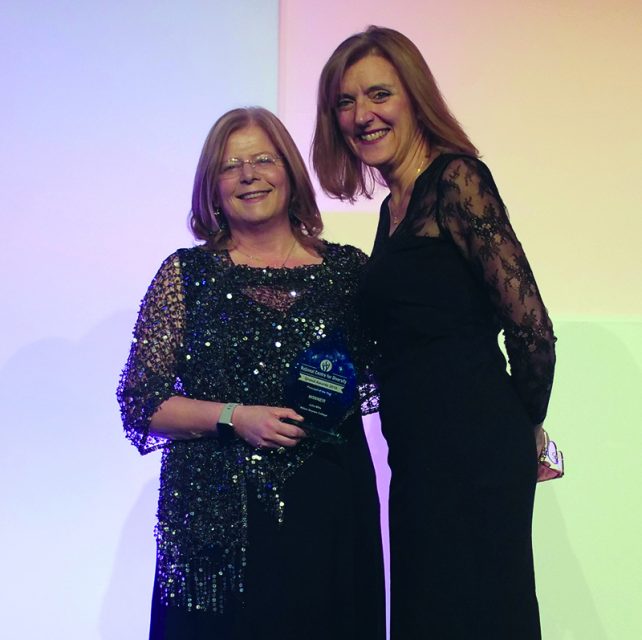 IoT means that she now has a challenge on her hands. There needs to be enough local young people with level 3 qualifications to ensure a steady stream of talent to take level 4 and 5 qualifications at the IoT. The trouble is that the city has more jobs than young people.

“Here you can get a job with a good salary with few skills, so one of our big challenges is to keep them in education, and get them to a higher level.”

The irony doesn’t escape her. “Who am I to talk? I dropped out of sixth form!” To help this talent pipeline, Mills has done a huge amount of work on inclusion. “We looked at who was coming into the college and what they were doing, and asked, ‘does that reflect how the community looks? How are we doing on postcode area, ethnicity, age and gender?’” In January the college launched a mentoring pilot with 15 disadvantaged young men. The results are due later this month and, if successful, the scheme will be rolled out more widely next year.

This year the National Centre for Diversity named Mills as national principal of the year. It seems to be this capacity for reaching out that can give the IoT its best chance of success. “It’s about giving people the opportunity to do something excellent,” she says.