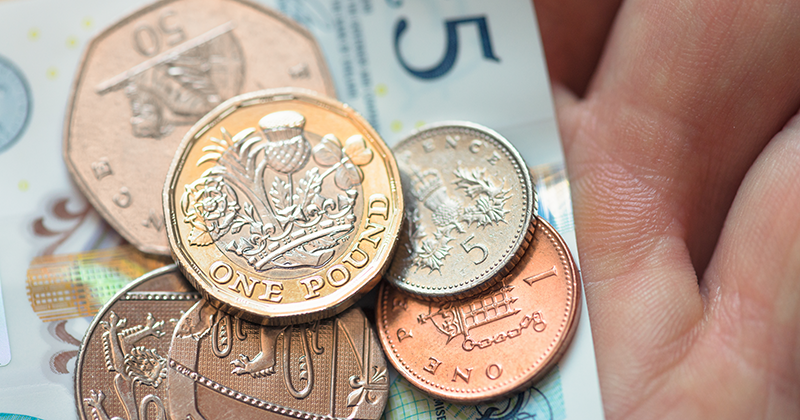 What is the answer to the inevitable overspend of the apprenticeship levy pot? Adrian Anderson has some constructive suggestions

This week, ministers floated the idea of using an eligibility starting salary cap as a way of limiting demand for apprenticeships and thereby preventing an overspend of the apprenticeship levy pot.

I would suggest that to make a real dent in the predicted overspend of the apprenticeship budget, any cap introduced would have a massive and detrimental impact on the ability of employers to raise productivity and enhance the delivery of public sector services.

Superficially, the idea of stopping employers using the apprenticeship levy to fund a manager on £40,000-£50,000 per annum to undertake an MBA Senior Leaders’ Degree Apprenticeship may seem attractive, but let’s look at the facts.

What is the answer to the inevitable overspend of the apprenticeship levy pot?

Firstly, the government’s own industrial strategy makes it clear that poor management skills is a key factor that explains the UK’s productivity gap. Surely the government should welcome employers using apprenticeship to raise management skills in line with its own policy? Or is apprenticeship no longer a training programme focused on productivity, but instead a tax on employers (disproportionately paid by the public sector) to fund level 2 training provision for young people let down by the schools system?

We have then the issue of who pays the apprenticeship levy. The biggest levy-payers are predominantly in the public sector. Working with their sponsor departments, the NHS and police forces have developed strategies to use their levy payments to develop the skills of new and existing employees to enhance the delivery and efficiency of public sector services.

An arbitrarily set apprenticeship salary cap could fundamentally undermine such plans and in my view should not be the first funding lever to be pulled. Would the government really tell the NHS that it couldn’t use its levy payments to train and develop key nursing, healthcare, clinical and managerial staff if their salaries are above some arbitrary determined pay scale? Don’t we want police forces to use their levy payments to develop the management skills of senior officers to tackle the multitude of challenges they face?

A salary cap would impose a significant constraint on the ability of the NHS, police forces and others to use the payments made by levy payers and paid into their apprenticeship accounts (originally referred to by the government as “their” levy payment) to raise the skills of their employees and the efficiency of public sector services. Any cap would undermine the principle that apprenticeship was an employer-led programme in which employers spent levy payments where they felt they were most needed.

There is a danger that big levy payers could be forced to use their levy payments on apprenticeships that weren’t a priority, or lose them. Let me be a little controversial: should NHS hospitals, police forces and local authorities be enabled to use their levy payments in the way they need to develop their staff to deliver better public services, or is the priority to restrict the ability of these employers so that the levy they pay can be used to fund apprenticeships for employees under the salary cap in, say, business administration or customer service in small private businesses?

So, what is the answer to the inevitable overspend of the apprenticeship levy pot? I’d suggest the answer is straightforward: in line with any concept of joined-up government, prioritisation should be based on the government’s own industrial strategy and the need to enhance the delivery of public sector services, as determined by the Department of Health, Home Office and other government departments.

If this means more STEM, management, nursing, healthcare, police and social worker apprenticeships and fewer business administration, customer service and retail apprenticeships, wouldn’t this boost the economy and be acceptable to the public?