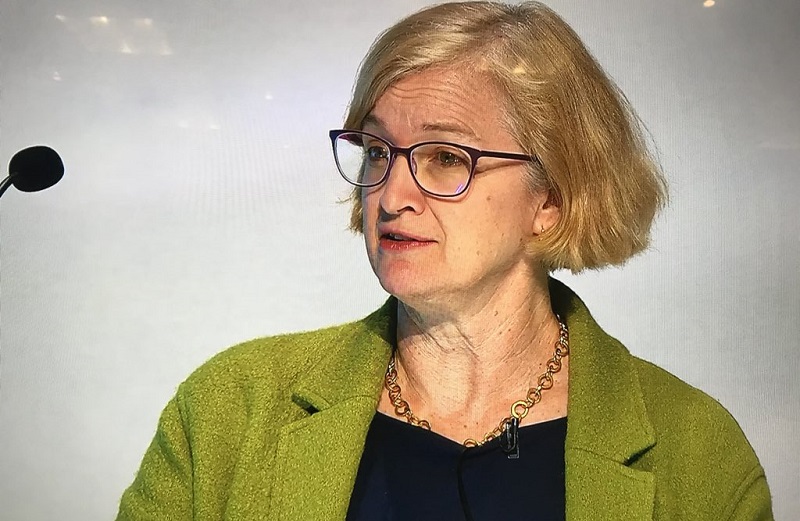 With just over two months to go until the new education inspection framework comes into action, Ofsted has found its model for assessing the quality of lessons “does not fit” FE providers.

In what one adviser to a former skills minister called an “extremely worrying” admission, the education watchdog said it needs to come up with a “more suitable” approach in time for the rollout of the framework in September.

Calls have now been made for the inspectorate to delay the launch for a year.

Ofsted published research into the validity and reliability of its inspection methods this week.

The first set of reports focused on lesson visits and scrutiny of students’ work – two of the three main pillars of the new “quality of education” judgment.

Ofsted said its lesson visits “did not show the same level of reliability in further education and skills (FES) settings as it did in schools” because the model it proposed “does not fit with all delivery methods and contexts in FES” since it is “essentially classroombased”.

“Reliability was considerably weaker in the college sample,” it added. “Overall, the findings from the college observations suggest that our prototype model is not a good fit for lessons in a FES context, as it is likely to be looking at the wrong things. This requires more research.

“The FES context is likely to be incompatible with the current model design. We therefore need to develop an alternative observation model that is not associated with the school context.”

The report added that workbook scrutiny may also not be applicable to FES settings. “Students in this sector may not typically be required to bring in their work to classes (for example, sixth-form pupils), and the main written activity during lessons may be note-taking.”

As a result, Ofsted said it is working on developing a model that is more suited to FE provision.

“With just two months to go until the new inspection framework commences, it is extremely worrying that Ofsted has admitted at this late stage that its proposed inspection model is ‘not a good fit’ for FES providers because ‘it is likely to be looking at the wrong things’.

“Concerns about the consistency of inspectors’ judgments have been around for many years, and this new research from Ofsted shows why these concerns are entirely justified.

“The new framework should be delayed by a year to allow for a proper evaluation of Ofsted’s new methods before they are used to inspect colleges and apprenticeships because it is clear that Ofsted’s planned approach is highly unlikely to produce consistent judgments between inspectors.”

He added: “It is not acceptable to expect educators and leaders in the FE sector to have their institutions assessed when such significant problems remain unresolved.”

Ofsted did not provide a response at the time of going to press.