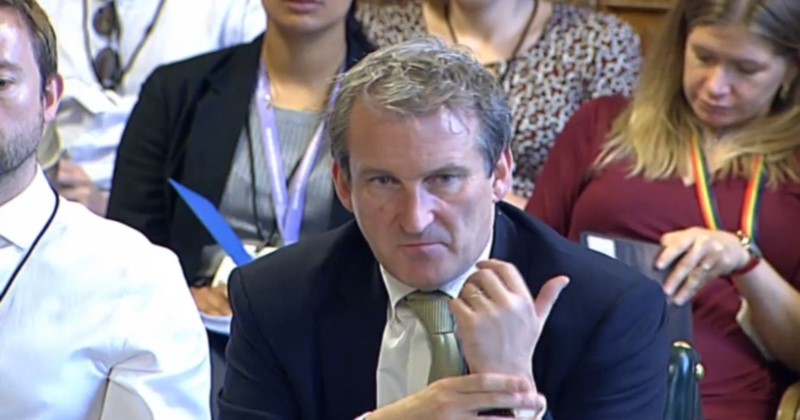 Education secretary Damian Hinds has admitted the government will miss its target of 3 million apprenticeship starts by next year.

The target was set in the Conservatives’ 2015 election manifesto, and also included in the party’s 2017 manifesto.

While appearing before the Commons Education Select Committee, its chair Robert Halfon repeatedly pressed Hinds on whether the government would hit the target.

Hinds replied that Halfon was a “mathematically adept person”, and that two important things had changed since the target was set: lower unemployment, meaning there are fewer jobs going around, and the changing nature of apprenticeships, which he had said are becoming longer and involving more off-the-job training.

Asked again by Halfon to “give an answer”, Hinds admitted: “If you look only at the number of people starting an apprenticeship, then that target is not going to be reached.”

The minister did not give a fresh timetable for reaching the 3 million starts target, and instead said the focus ought to be on the quality of apprenticeships.

The pledge survived the transition to Theresa May’s leadership, and the 2017 manifesto promised to “deliver our commitment to create 3 million apprenticeships for young people by 2020 and in doing so we will drive up the quality of apprenticeships to ensure they deliver the skills employers need.”

However, last August, a Downing Street spokesperson allegedly refused to back the target after being asked to three times.

Hinds also told the committee it was “perfectly legitimate” to have a debate about the apprenticeship levy being spent on higher level courses.

The Public Accounts Committee and the National Audit Office have both warned about how apprenticeships at level 4 mean the government is failing to meet its vocational education objectives.