It is now two years since the Education and Skills Funding Agency launched its procurement exercise for adult education budget (AEB) funding. While colleges and local authorities receive an annual automatic funding allocation, colleges can bid to procure more through an open process.

The element of procured funding is consequently put under pressure as colleges, who already have AEB funding, have an additional opportunity to bid for more against independent training providers (ITPs) who do not have the luxury of automatic AEB allocations. This creates an element of unfairness: I have always argued that those institutions with automatic AEB allocations should not be permitted to participate in the procured AEB process too.

“I am not pitting colleges against ITPs”

In January my organisation exhausted our 2018-19 AEB funding for adult classroom provision as our successful courses in Brighton and Hove attracted more learners than forecast. From September 2018 to January this year we effectively spent our allocation, offering a variety of vocational courses with English and maths qualifications. Many of the adult learners we enrolled had few or no qualifications. We have high completion and attainment rates (97 per cent) with 75 per cent progression into work or further learning at a higher level. Of the students who took part in our latest level 2 support work in schools, 60 per cent went on to find jobs straightaway.

I approached 20 colleges in January to enquire about opportunities for sub-contracting and every one said their enrolments and spend was on track. This was no surprise as they always respond along similar lines, yet year after year we witness huge AEB underspends while adult learners miss out on popular courses elsewhere. This is the same story across England. One of the advantages of ITPs is that we do not have rigid start dates, unlike the colleges who tend to only start courses in September, January and April. We can start new courses monthly to meet local learner need.

The third frustration is what happens when we get to the summer; despite colleges saying all year round that their AEB funding is fully committed. Come June many suddenly discover that they have underspends. Many of us are all too aware of offers of AEB funding that has to be spent in the next two months to the end of July. However, if colleges were more efficient and better at monitoring their enrolments and draw-down, ITPs could have been given the opportunity to deliver provision earlier in the year with a bigger impact. I know of one funding broker who is expecting £500,000 of AEB funding to become available during June for the remainder of the academic year.

After grumbling about these issues with other ITPs for the past few years I decided to call on the education select committee to launch an inquiry. I have never engaged with a Commons committee before, so this is new to me. Change is long overdue and I hope my call builds up support and momentum across the sector. This is not about pitting colleges against ITPs, but about creating a more fair and efficient sector to benefit adult learners across the county, especially at a time when AEB funding is so scarce. 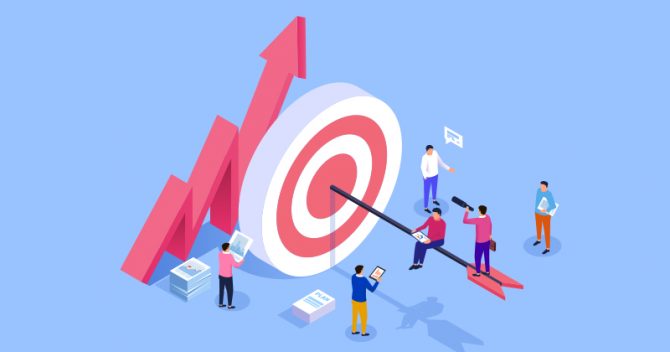