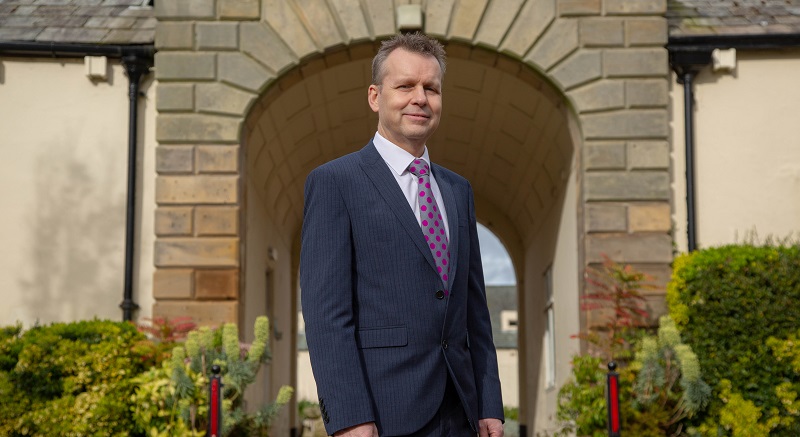 A college has announced plans to cut its staff numbers by 10 per cent, months after the FE Commissioner reported it was in a “cash crisis”.

Fifty one full-time jobs out of a total of 466 are expected to go at Northumberland College, which was graded as ‘requires improvement’ by Ofsted before merging with Sunderland College and Hartlepool Sixth Form College to form the Education Partnership North East in March.

Principal Nigel Harrett (pictured) said that at the point of the merger, Northumberland was in an “unsustainable financial position”.

“Regrettably an inevitable part of our transformation includes reducing unusually high management and staffing cost,” he added. “We will be doing all that we can to mitigate unnecessary job losses.”

All affected staff have been informed and the college said it has consulted trade unions about its proposals.

It comes after an FE Commissioner report in October found Northumberland College faced a substantial shortfall in 2017/18, which had not been detected until January 2018 and meant it had to hurriedly renegotiate deferring contractual repayments with its local authority.

Last July, the the Newcastle Chronicle reported over 40 staff had taken voluntary redundancy after the college slashed its course offering.

The ESFA handed the college a notice to improve in November, which has now been closed, after assessing it as having ‘inadequate’ financial health.

Harrett was appointed principal of Northumberland when it merged into the Education Partnership North East in March. He was previously deputy principal at Sunderland College.

Commenting further on the job losses, Harrett said: “At Northumberland College we are looking to put in place three-year curriculum growth plans, and in doing so anticipate a number of new courses, and possible discontinuation of any courses that do not result in positive progress for students.

“In order to achieve our new vision for excellence and ensure the sustainability of high quality further and higher education within Northumberland, we will be moving away from being a minimum wage employer to a real living wage employer.

“We are also investing in new posts to improve quality, and embarking on an investment programme across our estates to improve resources for students to provide them with the best possible education and training.”

The consultation on Northumberland College’s job losses started on 6 June.