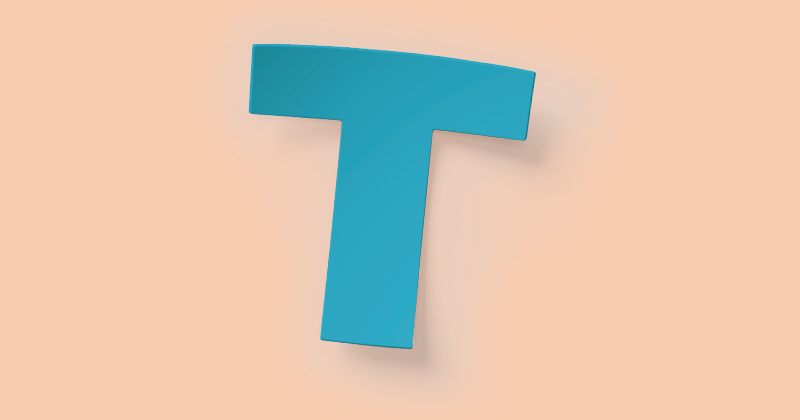 If there are not enough willing employers capable of designing and delivering good-quality work placements, T-levels may prove to be an expensive, very public flop, warns Ewart Keep

Everyone knew from the outset that T-level work placements would be a major challenge for the new courses that kick in this September, and delivering them will be a central test of the initial pilots.

It’s why the design of the placements has been evolving since the new qualifications were first announced in 2017. Tweaks already made at the drawing board are reflections of hard reality dawning: the decision to allow a student’s placement to be broken down into chunks rather than delivered as one single continuous block, for example; similarly, the switch to allowing a placement to be spread across different employers rather than hosted by just one.

Despite this, it is far from clear at present that enough places can be provided beyond the pilot phase. If a sufficient volume of employers willing to offer the placements cannot be found, and if there are not enough willing employers capable of designing, supervising and delivering high-quality work placements, then T-levels may prove to be an expensive and very visible failure.

A central problem is the capacity of firms large and small to design high-quality work placements that complement and enhance the learning students do in the classroom. To achieve this would require the firm to have a manager capable of liaising with the college to ensure that the integration of curriculum and learning outcomes is carefully orchestrated across these two learning environments.

They should be supported by skilled in-company trainers who could design work processes and tasks that can support structured learning and reflection and monitor and oversee that learning process.

These requirements would not be too onerous in countries like Germany, where well-established apprenticeship systems are in place that require firms to have significant expertise in melding together on- and off-the-job learning, and appropriately qualified in-company trainers. In England, by contrast, this may be a rather big ask.

When even large employers, such as Jaguar Land Rover, contract out their apprenticeship provision, then the chances that small and medium-sized employers (SMEs) will be able to cope with on-the-job training may be slender.

A pilot project run in 2017-2018 by the Chartered Institute of Personnel and Development for the JP Morgan Foundation to provide SMEs with free human resource management advice to get them ready to take on young apprentices demonstrated the problems. Most of the resources were spent on getting them to become legally compliant because it turned out that many companies were operating in breach of basic employment legislation.

A separate pilot project undertaken in 2017-2018 by the Institute of Education’s Centre for Post-14 Education and Work (again funded by JP Morgan) reinforced the scale of the problem: the East London Vocational Education and Training (ELVET) project found that many employers in sectors such as digital and creative struggled to cope with offering work placements. Many workers were self-employed and coalesced around one-off projects, firms lacked expertise on learning design, and there were practical problems with safeguarding and insurance. The further education colleges involved in ELVET had to expend considerable time and effort building employer capacity to manage work placements.

Some in government believe that colleges can do the employers’ job for them and in effect supervise the placement – an unlikely prospect. Those external to the workplace will struggle to deliver good on-the-job learning if there is no on-site expertise.

What is to be done? Building employer workplace training capacity will be key. Getting groups of firms, particularly SMEs, to work together and to build shared capacity is one potential route to success. Another is reviving a national, publicly-funded training of trainers programme which was around in the 1970s and early 1980s and was highly regarded. It would also help with apprenticeship quality.