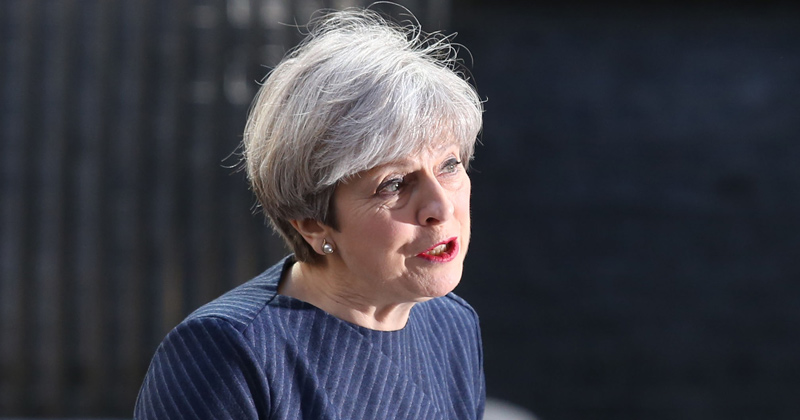 Campaigners battling to save a college campus that serves the community affected by the Grenfell Tower disaster have pleaded with the prime minister to intervene.

In a private meeting with Theresa May and communities secretary James Brokenshire that lasted over an hour on the evening of May 8, members of Grenfell United spoke of the “existential crisis” facing Kensington and Chelsea College.

The embattled college, which received its fifth consecutive grade three report from Ofsted earlier this year, is progressing with merger talks with Morley College – a year after plans to join up with Ealing, Hammersmith and West London College collapsed following huge local opposition and intervention from the FE Commissioner.

KCC’s latest accounts show that it has hit a deficit of more than £10 million in the past three years which is eating into its “significant” reserves of £34.6 million.

The reserves, which are quickly shrinking, were built up partly by the controversial sale of KCC’s Wornington Road campus, sold to the local council for £25.3 million in 2016, despite local opposition.

An independent review conducted by consultancy firm Kroll later concluded that the sale was not in the interests of its local community. KCC’s new leaders subsequently branded the sale as “plainly wrong” and “shameful”.

The college is preparing to launch restructure plans, described by campaigners as “brutal”, aimed at saving £1.5 million in staff costs. This is despite the proposed merger with Morley College, whose bid “promised to protect staff contracts”, according to the Save Wornington College Campaign.

The group, which had a standalone bid for KCC turned down in March, is asking for “immediate intervention” to stop the redundancy plan and to ensure that the government “buys back the Wornington Road property from the Royal Borough of Kensington and Chelsea with a covenant for permanent educational use”.

Campaigners are hoping last week’s meeting with the prime minister and the communities secretary will quickly prove fruitful to their cause.

“The Save Wornington campaign welcomes fresh intervention from the PM and James Brokenshire but we are now restless for solutions,” a spokesperson for the campaign group said.

“So much energy and input comes from our vibrant community, they deserve answers and reparation. We won’t be shrugged off.”

She continued: “SWC, KCC staff and the local community are frustrated at having to fight continually to safeguard this vital institution. This college must be saved as reparation for Grenfell.

“The eyes of the North Kensington community are watching what happens at Wornington and a failure by the government and RBKC to deliver on the future of the college will provoke further anger. This community demands to be heard.”

Number 10 said it could not comment on last week’s meeting since it was private.

Kensington and Chelsea College’s current principal, Andy Cole, took the reins in February last year from Dr Elaine McMahon, who served as the college’s interim principal when Mark Brickley resigned with immediate effect in 2016. He was responsible for the Wornington site sale.

Brickley made the sale in the face of falling income at the college: in 2012 its income sat at £27.5 million but had fallen to just £9.25 million by 2016. However, the Kroll report found that the former principal had made the decision in a secretive manner, without consulting staff and the local community.

Naraindra Maharaj was the chair at the time. Mary Curnock Cook became chair in May 2017 but resigned in July 2018 following criticism from campaigners about her leadership. She has since been replaced by Ian Valvona.

A spokesperson for KCC said the college is “fully supportive of the proposal for the government to buy the site from RBKC under covenant for educational use” and its leaders are “lobbying together with various partners, including community organisations, to achieve a swift and positive resolution to this matter”.

He added: “Management proposals launched last week are aimed at bringing pay costs closer to the sector average whilst protecting provision at both its sites. With the exception of two small curriculum areas generating income of less than £75,000, it is proposed to retain all provision at existing income levels.”