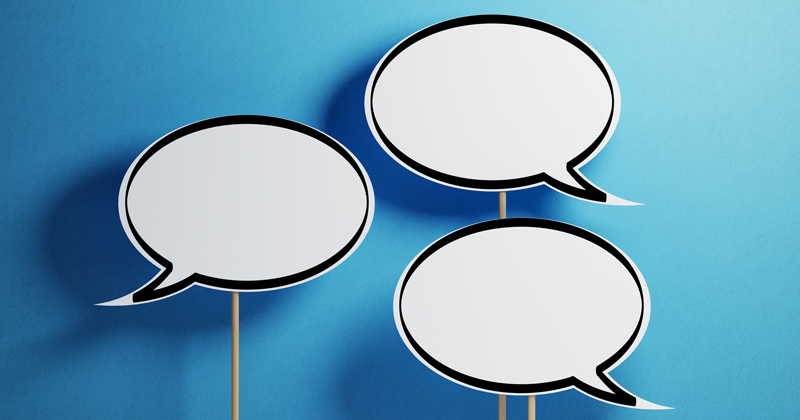 There are practical steps we can take to get traineeships back into the limelight – where they fully deserve to be. By Ceara Roopchand

One of the dangers of sector reforms is the tendency for older programmes to be left languishing, often sidelined with the hope that they will continue to function without requiring too much intervention by policymakers.

With apprenticeships in the spotlight following the levy reforms in 2017, and increasing focus on the soon-to-be-introduced T-level programme, technical education has undergone a dramatic transformation in recent years. But in the case of traineeships, persistent barriers have impeded the programme from becoming the success originally envisaged.

Introduced by the government in 2013, traineeships are designed to enable young people who lack work experience to progress rapidly to employment, an apprenticeship or into further education. The latest available data paints a dismal picture, with starts declining year-on-year between Q1 2015-16 and Q1 2018-19, with only 17,700 starts last year, but these numbers haven’t attracted much attention against the massive slump in apprenticeship starts that occurred in the levy’s first year.

The barriers to success include the ongoing perverse measures of the Qualification Achievement Rates (QAR) as defined by the ESFA, which penalise providers even when trainees are successfully progressing into the primary progression outcomes.

As a result, many providers have reluctantly withdrawn from delivering traineeships to the detriment of young people, many of whom are NEET or from disadvantaged backgrounds.

Employers have also been put off by bad publicity in 2017 relating to two large companies offering unpaid, but good-quality and valuable, work experience.

The fact that in one of these, around 40% of the trainees progressed into paid employment via an apprenticeship was somehow lost in the media coverage. With questions now over the viability of some level 2 apprenticeships, we’re witnessing an unfortunate example of the ladder of opportunity being pulled from young people before they even get a chance to step on it. In AELP’s view, the point about having no formal position on paid or unpaid work experience should be a lesson government needs to consider when looking at the industry-placement aspect of the T-levels.

If I were to stumble upon a magic lamp on my next trip to the DfE, what would my three wishes be? Firstly, I would wish to address the QAR methodology which AELP has consistently said is not fit for purpose for traineeships and continues to punish providers due to ongoing issues between the main programme (progression) and component parts (qualifications).

A success measure methodology that takes into account whether progression is achieved or otherwise, in addition to achieving component aims, is a more practical measurement and likely to be supported by providers.

The second wish is to address the lack of flexibility in the current funding system on which this highly effective programme is based. A good starting point is to review how growth requests are managed, moving to a flexible process rather than a lagged model to meet demand and help support the growth aspirations of providers.

Furthermore, the calculation for growth allocations should be made clearer to providers. However, we should acknowledge and welcome this week’s announcement from the ESFA offering additional in-year growth for 19-24 traineeships.

Our last request would be for more visible government support of the traineeship brand. Traineeships briefly shared the platform with apprenticeships as part of the government’s flagship skills programmes but publicity and public support for the programme have dwindled dramatically.

I am not aware of a single keynote speech from a minister backing or publically promoting traineeships. It would be far better to avoid variations in support between further education programmes to maximize the awareness and choice of opportunities.