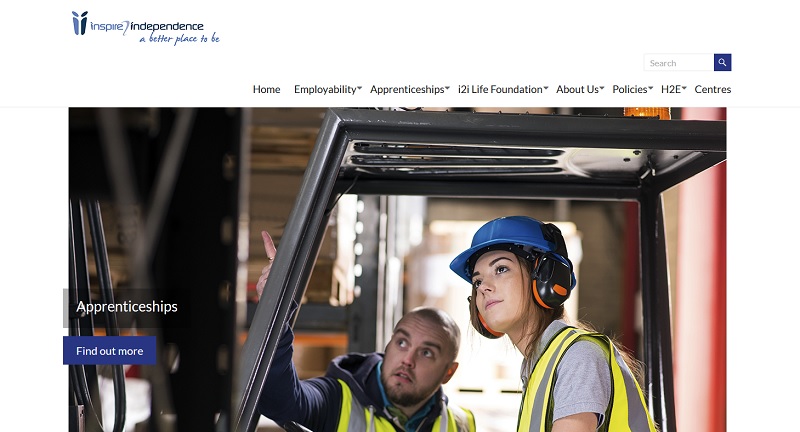 A training provider with over 2,000 learners has gone into administration, with the loss of 69 jobs.

James Lumb and Howard Smith from KPMG were appointed as administrators to Inspire 2 Independence (i2i) on April 29.

Lumb, a director at KPMG, said the provider, which offered employability and apprenticeship programmes through its 13 sites across the midlands and north of England, faced “significant commercial pressures”.

“The financial challenges facing the learning sector have been well documented as providers battle low margins and intense competition,” he added.

“We are working with prime contract providers to transfer students to appropriate courses.”

Thirty one members of i2i staff have been transferred to prime contractors, according to Lumb.

i2i had debts and bills totalling £3.45 million due in one year at the end of 2017/18, according to its latest set of accounts.

At its last Ofsted inspection in September 2017, it was downgraded from grade two to a grade three.

According to inspectors, too many apprentices did not complete their qualification, and too few completed their programme on time.

i2i ran apprenticeships ranging from level 3 to level 5, and delivered training as a subcontractor for the Department for Work and Pensions.

“Our team is on site to support the affected staff through the redundancy process and make claims to the Redundancy Payments Service,” Lumb said.