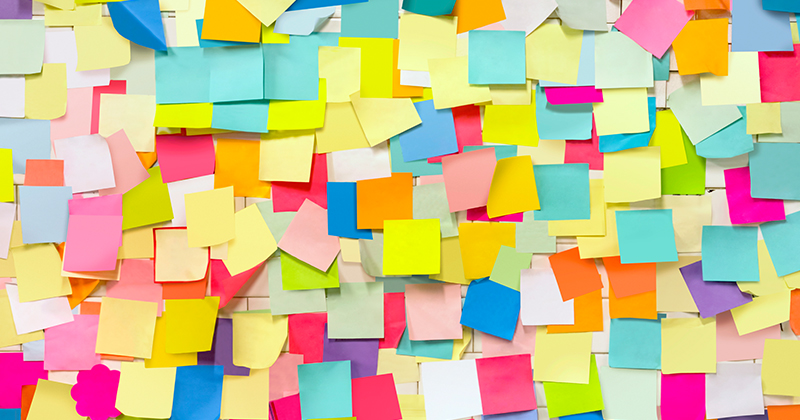 Many apprentices are missing their end-point assessments because they have not done their 20 per cent off-the-job training. The solution is to spend time at the planning stage, says Jake Tween

We are reaching a pivotal moment with the new standards. The first large cohorts of apprentices are coming to the end of their programmes and approaching Gateway, a critical milestone in their journey. This is the point at which the employer, training provider and apprentice all agree that the on-programme requirements have been met and the apprentice is ready to undertake their end-point assessment.

What many of us are finding, however, is that many are not reaching Gateway on the anticipated dates. Typically, they are completing three to four months later than planned – and in some cases they appear to be stuck and not progressing at all.

Such slippages are not necessarily a cause for concern; indeed, they are a sign that policy is working as intended. One of the key criticisms of apprenticeship frameworks was that successful apprentices were lacking the ability to effectively apply their skills and knowledge in the workplace. It stands to reason that a rigorous, independent end-point assessment (EPA) should require a longer period of training, preparation and mastery. However, communication with EPA assessors is essential to avoid bottlenecks and conflicting priorities further down the line.

There is one common factor: 20 per cent OTJ training

So, what is causing this issue of “Gateway slippage”? I have spoken to a number of clients and the truth is there are a multitude of factors at play. But there is one common factor: 20 per cent off-the-job (OTJ) training.

The 20 per cent conundrum…
Many providers are finding that apprentices who reach Gateway have not yet been able to meet the 20 per cent OTJ training requirement. This may be caused by sickness, etc, but is more commonly due to employers not releasing the apprentice for the agreed amount of time.

This is not intended to denigrate employers but is merely acknowledging the reality of running a business: priorities shift, staff call in sick and, ultimately, business always comes first. The problem is compounded once the planned Gateway date has been missed. For every day that passes without training, the apprentice moves further away from his or her 20 per cent target. It becomes increasingly difficult for the employer to justify releasing the apprentice, and the apprentice becomes disengaged with the whole process.

Training providers cannot then claim their completion payment – and EPA organisations don’t get paid at all.

Solutions?
The planning stage is critical. Training providers and employers need to be open, honest and realistic about when the apprentice is available for training. It is an absolute given that things will change, but this can be managed and mitigated through regular reviews and revisions to the schedule.

Many employers still mistakenly equate 20 per cent OTJ training as a day a week out of the office. Most of us know by now that there are plenty of naturally-occurring activities that take place in the workplace. It’s important that we give employers and apprentices the tools to understand and record this.

There are other things to consider, such as planning OTJ training around quieter periods. For example, avoid scheduling in classroom-based training for a retailer during Christmas, or for an airline during the summer holidays. Make use of online and distance learning to create a blended approach towards training delivery. Encourage apprentices to play a part and to log activities that they think may contribute.

Last, consider front-loading OTJ training. There is a school of thought that considers this good practice – deliver the bulk of the knowledge up front and allow apprentices time to apply it in the workplace, practising and refining their skills as they go. It also means that if business needs do take over later down the line, then the OTJ training is already in the bag.

The key message? Plan for the worst, but strive for the best!