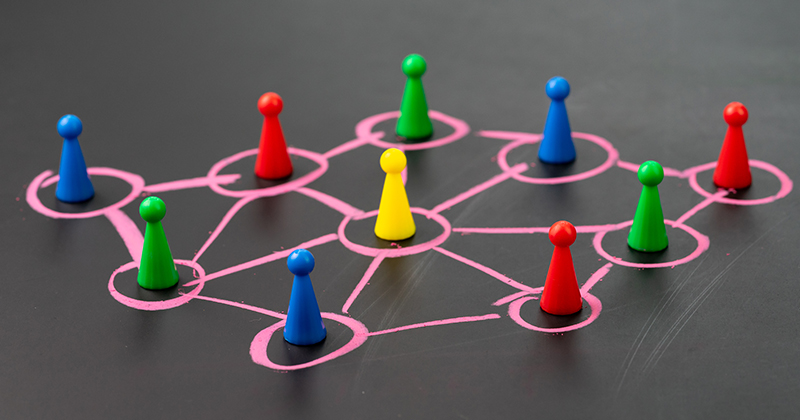 “This is a call for institutional change”

Policy-making conducted in a bunker is a poor way to do business, says Ewart Keep. Instead it should be shared to include all stakeholders

As the pages of FE Week repeatedly demonstrate, policy finds itself in a bit of a mess. Why did we get to this point? There are a host of reasons, but this column will focus on some glaring deficiencies in national policy machinery.

Most developed countries support employers to engage with skills issues collectively at national, local and sectoral levels. We, on the whole, no longer bother. The sector skill councils were deemed imperfect, but rather than try to improve them, the government opted for the perfection of a vacuum and stopped funding and encouraging collective capacity.

Having tired of formalised sectoral bodies, it replaced them with a patchwork quilt of one-off clubs (eg, trailblazer groups) and with attempts to deal with employers on an individual basis. This means that we now lack a coherent, authoritative employer voice, and are further away than ever from encouraging and enabling firms to act as partners and co-producers rather than a set of fragmented, semi-detached and grumpy customers of the skills system.

Most countries’ skills delivery systems are far more devolved than ours. The power of central government to act unilaterally is circumscribed by the need to secure the support of regional and local administrations (who deliver much of the skills activity), and that of the social partners – employers and trade unions.

Policy-making is shared across levels and with a range of partners, not least learning providers of various sorts, rather than being massively centralised as in England. Abroad, consensus rather than random ministerial fiat tends to be the dominant modus operandi. Here, with almost every education and training reform over the past 35 years the secretary of state has acquired new powers. It is now an open question whether there is any more centralised skills system in the developed world.

English centralisation, particularly in the context of what is a relatively large (in population and economic activity terms) country, brings with it major problems of communication and trust. For instance, most nations build in, not least through the institutional arrangements described above, mechanisms that allow bottom-up feedback from frontline staff back to policy-makers so that both parties can arrive at a shared understanding of how policies and programmes will play out in the real world.

We tend to avoid doing this at all cost. Ministers and senior officials often have a very limited comprehension of how the education and training system actually works – although they do know how they think it should operate according to their plans – and, as a result, there is often a fatal distance between intention and reality, design and implementation. Policy is effectively being made in ignorance of how it is likely to play out when actually delivered – see apprenticeships as a prime example.

Unless and until we start to learn to devolve and share power and responsibility, for both delivery and policy formation; unless we learn to find ways to work with employers and other stakeholders in a more structured and concerted fashion; and unless we learn to trust the voice of the practitioner and of those who have to actually make policy work, lasting progress will elude us. The key point is that this is not a call for policy-makers to embrace warm fuzzy feelings about other stakeholders. It is a call for institutional change and for a new architecture of relationships and representation within skills policy formation and delivery.

The current model is a mess and is delivering highly sub-optimal outcomes. It is also creating tensions and conflicts of interest that will be hard to resolve – for example, between level 2 and 3 apprenticeships for young people, and level 6 and 7 “apprenticeships” for adult (and usually experienced) managers. Policy-making conducted in a bunker is a very, very poor way to try to do business.