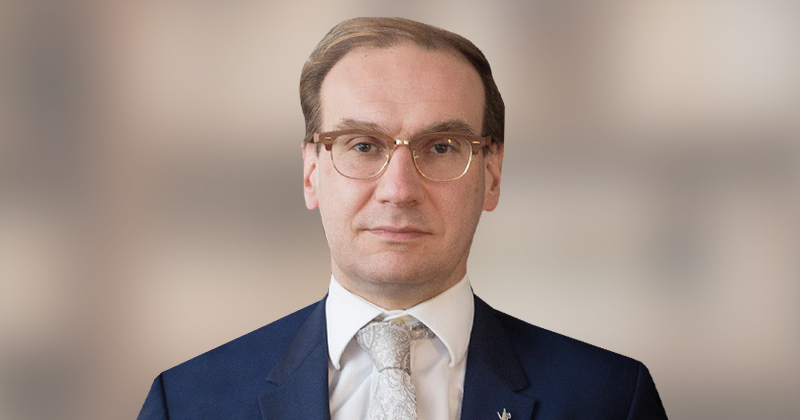 An investigation initiated by the Hadlow Group’s board into their former deputy principal has been taken over by the Education and Skills Funding Agency.

A spokesperson for the embattled group said the board is “co-operating with the ESFA” and “working closely with the agency to ensure the outcome is fair, proportionate and holds individuals to account”.

Amid a separate investigation by the FE Commissioner into financial irregularities at the group’s colleges – Hadlow College and West Kent & Ashford College – the principal of both, Paul Hannan, Hadlow’s deputy principal Mark Lumsdon-Taylor, two board chairs and several governors left their roles earlier this year.

It has been alleged Lumsdon-Taylor doctored emails from the ESFA to prove to the agency that he was entitled to claim extra funding, which he said had been agreed when Hadlow College adopted West Kent & Ashford colleges from K College.

The ESFA queried the claims following an audit of West Kent & Ashford College last year, and when it found it had not sent the emails Lumsdon-Taylor had presented them with, the agency demanded a significant sum of funding be returned.

Lumsdon-Taylor left his role on March 1 and received “no financial enhancement to his salary or payment after this date,” according to the group.

He has scheduled a press conference for June, entitled “MARK LUMSDON-TAYLOR talks about then…. now… and the future,” where it is understood he will respond to the FE Commissioner’s report, which is due to be published next month.

In the meantime, the college is evicting him from a flat he has on campus, with a spokesperson saying the college has served notice “regarding the inaction of his tenancy”.

It is understood that Lumsdon-Taylor is currently completing a Master of Science degree in Finance and Accounting at Manchester Metropolitan University, which the college agreed in 2018 to pay for.

The college would not give more exact details on when paying for the course was agreed and whether the decision was made by one of its committees.

A spokesperson said the college “does not expect to be paying any fees for any future years”.

A spokesperson for Mark Lumsdon-Taylor said he could not be reached for comment.

He became one of the leading figures at Hadlow College after starting work there in 2002, overseeing the creation of the Hadlow Group in 2014.

The regeneration of Betteshanger Colliery, which Hadlow College acquired in 2013, into Betteshanger Sustainable Parks was described as a “personal” project of his.

However, the college had to spend £1.2 million changing plans for the foundations of a park visitor centre and it lost out on £4 million when the sale of a business park at Betteshanger fell through.

This, combined with a failed application for £20 million from the ESFA transactions unit and the ESFA’s demands for funding to be returned, has left the colleges reliant on government bailouts for survival.