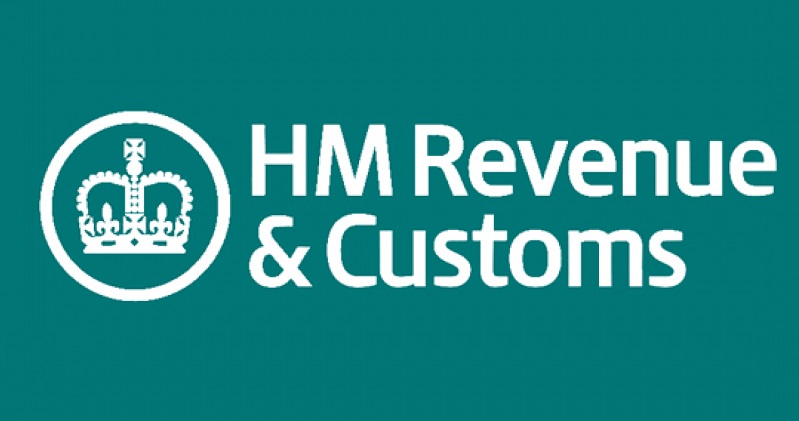 The number of HMRC investigations into the underpayment of the apprenticeship levy at big employers has more than doubled in a year, according to an accountancy group.

As a result, HMRC collected £6.2 million through these investigations, up from £5.2 million the year before.

A spokesperson for the tax office said it “initially” allowed time for employers to meet with their obligations in respect of the levy and issued “reminders as to those obligations”.

He added that buy using data from the first full year that the levy had been in operation, HMRC was “able to gain a better understanding of compliance and focus more resource to interventions accordingly”.

The amount that HMRC suspects businesses to have underpaid through the levy was £13.6 million in 2017-18, according to UHY Hacker Young.

Since April 2017, any business with an annual payroll of more than £3 million has been required to pay 0.5 per cent of its total wage bill into a pool which it can then draw on to fund apprenticeships.

But many employers forced to pay it have reportedly complained they find the levy complex and difficult to comply with, while some have also found there aren’t apprenticeships that fit their own requirements.

In January, the Confederation of British Industry called on the government to allow employers to appeal for more time to spend their apprenticeship levy funds if the standards they want to use are still in development but not yet available.

The Department for Education and Treasury is currently reviewing the levy in an attempt to make it more flexible.

One change that officials have already committed to is allowing employers to transfer 25 per cent of their levy funds to others from April 1, 2019, up from the current 10 per cent limit.

UHY Hacker Young believes the levy as it currently stands is leading to businesses underpaying which “potentially leaves them exposed to substantial fines”.

The accountancy group said difficulty of using the scheme is “demonstrated by new figures showing more than £3 billion paid through the apprenticeship levy has yet to be drawn by businesses to fund training programmes. Only £480 million has been used as of 30th November 2018”.

“We have seen additional problems arise amongst large businesses where several different parts of the same businesses group may be liable to pay the Levy. However, there is little guidance to help businesses calculate their liabilities.

“The high number of investigations HMRC is launching into underpayment is a symptom of the wider problems that are hampering the schemes effectiveness. These urgently need addressing.”