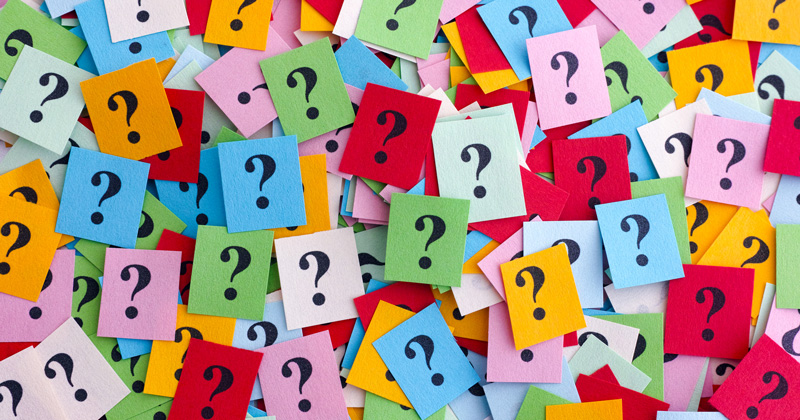 “We are, alas, overwhelmingly obsessed with initial education”

It’s good for democracy, health, productivity and civic engagement: lifelong learning in this country must be revitalised, says Alan Tuckett

There has been a plethora of new reports from international bodies extolling the value of lifelong learning. Building on the UN’s 2015 commitment to “promoting lifelong learning for all” and ensuring that “no one is left behind”, the World Economic Forum, the OECD and UNESCO all agree that we need lifelong learning if we are to respond effectively to the challenges posed by the fourth industrial revolution. Most recently, the International Labour Office’s Centenary Commission on the Future of Jobs had, as its first recommendation, a universal entitlement to lifelong learning.

The evidence of the value of lifelong learning is powerful for individuals, communities, firms and governments alike. The benefits to workers faced with increasingly unstable and short-term employment are clear. People with more skills, and willingness to learn, fare better at times of dislocation. For firms, too, there is a strong relationship between a culture of learning and innovation and improved productivity. And countries with high levels of participation in adult learning enjoy a wide range of benefits – with high levels of democratic engagement, improved mental and physical health, enhanced independence in old age, and greater respect for diversity all associated with adult learning.

The evidence of the value of lifelong learning is powerful

Why then, do we do so badly in Britain, and in England in particular? We are, alas, overwhelmingly obsessed with initial education – the clockwork model that starts with early years and ends with labour market entry – at the expense of learning through the life course. As a result, over the past 15 years we have lost two million places in publicly funded further education for adults. Over the past five years we have seen a 56% reduction in part-time (and overwhelmingly mature) students in English higher education. And alone in Europe (apart from Portugal) British employers spent less on training after the financial crash, while their neighbours spent more. If we had set out consciously to destroy adult learning opportunities we could not have done a better job.

We need to begin now to engage adults in learning in order to face the difficulties ahead: the replacement or transformation of job by robotics and AI; addressing climate change; and the challenges posed by our rapidly ageing society.

There is a clutch of domestic think tanks and policy commissions beginning to address these issues. The Liberal Democrats started last summer; the House of Lords Economic Affairs Committee looked at funding post-school; the UPP Civic University Foundation has reported on the needs of part-time students, and this week the Labour Party has announced its own commission.

It is 100 years since the finest public report on adult education – the Ministry of Reconstruction’s 1919 Report – was published. Its argument for education for a liberal and enlightened democracy was powerfully made, and concluded that adult education, far from being a luxury, was a national necessity. It argued that learners and teachers, and not the state, should decide on curricula. It stated that however enlightened national or municipal planners might be, they could never meet the full range of aspirations and curiosities of the communities they serve, and that voluntary associations had a key role to play in identifying and responding to emergent needs.

Our Centenary Commission seeks to address the same issues but for changed times. It asks how best to recover a strategy to revitalise education (formal, non-formal and informal) for democracy, to contest accelerating inequality and to foster a culture where learners share in shaping what is to be learned (what was once called the negotiated curriculum); how best to engage people put off by school experience; what balance to strike between state, employer and individual funding; and what we can learn from the best of current practice.

If you would like to contribute to our work do, contact the joint secretaries, john.holford@nottingham.ac.uk or jonathan.michie@conted.ox.ac.uk