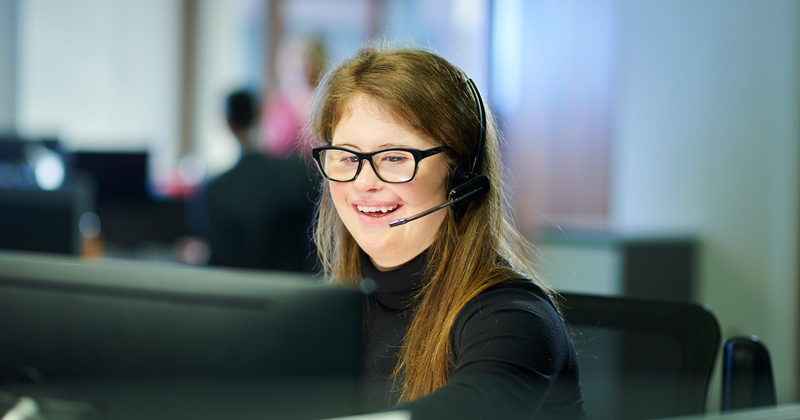 “This can only be a good thing”

The radical change has moved from focussing on young people’s disabilities and problems to supporting them to live ordinary lives in their communities, says Linda Jordan

The National Development Team for Inclusion (NDTi) was delighted to be invited to join the roundtable discussion with the education select committee into the implementation of the reforms to the special education system introduced by the Children and Families Act 2014. The roundtable took place on January 29 and the discussions were reported in FE Week on the same day.

The NDTi has had a contract with the Department for Education since 2012 to support local areas with the implementation of the reforms through a programme called Preparing for Adulthood. We have a particular focus on the 14-25 age group and have worked extensively with the post-16 sector.

The roundtable discussions were mainly concerned with some of the challenges in implementing the new systems, which led the chair to describe the situation as a “tangled mess”.

It is true that there are challenges – there are bound to be. The 2014 reforms introduced a huge change programme involving multiple partners. The legislation required local authorities to publish their local offer “of all services available to support children who are disabled, or who have SEN, and their families”.

But we are also seeing success stories. The vision set out by the green paper Support and Aspiration, which preceded the Children and Families Act, was radical. It promoted a change from a system that focused on children and young people’s disabilities and problems to one that would support them to live ordinary lives in their communities – to do the things that other children do, to develop independence, have a voice, experience high-quality teaching and learning and to move into employment.

The strategies to achieve this are called Preparing for Adulthood pathways and have a prominent place in the 2015 SEND Code of Practice. Local services now have to support young people to plan for employment, independent living and good health, and to experience friendships and relationships, from year 9, when they turn 14.

There are bound to be challenges

One of the major successes of this programme over the past few years has been the development of supported internships.

Study programmes have to include work experience, and supported internships are study programmes for those young people furthest away from the labour market. They take place on an employer’s premises, with tutoring and other support in situ, and are supported by a range of partnerships.

NDTi recently conducted a survey that revealed over 1,000 young people have completed a supported internship, with 50 per cent moving into paid employment straight away.

Some 83 per cent of the providers surveyed are offering supported internships, with this increasing year on year. There is an encouraging growth in the number of trained and qualified job coaches. Currently, there are approximately 700 young people doing a supported internship, with the majority supported by an FE college and the local authority.

The Manchester College was amongst the first in the country to introduce the supported internship model and it set the bar high from the outset. They have 51 interns this year, working with large and small employers. Their provision has grown rapidly and The Manchester College team support 88 per cent of the interns into paid employment each year.

There is an expectation in the National Skills Strategy that over time, the majority of young people with Education, Health and Care plans will follow supported internships. This can only be a good thing. So let’s make sure to focus on what is working for young people with SEND, as well as highlighting what needs to be improved.