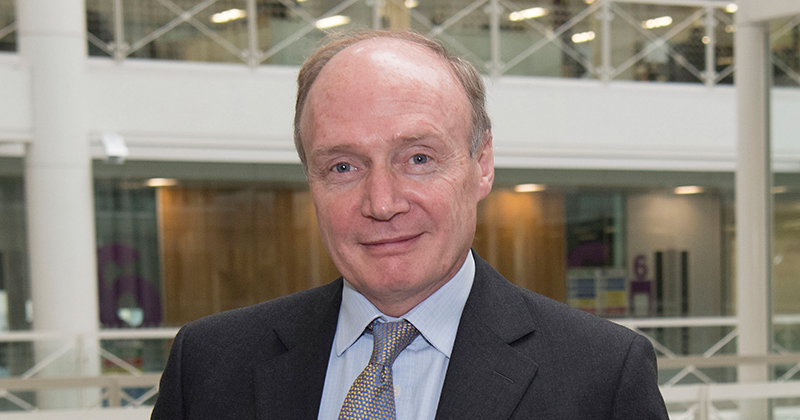 National Audit Office criticism of the Institute for Apprenticeships and Technical Education standards approvals process has been rejected by its chief executive.

In an exclusive interview with FE Week, Sir Gerry Berragan ruled out prioritising the development of particular standards, those that “could add the most value”, when clearing the backlog.

There are currently 254 apprenticeship standards in development, according to the IfATE website.

But those in priority sectors that are likely to have significant demand, such as the level three early year educator for nursery nurses and childminders, have joined the queue with other standards in development like the level three for gunsmiths and level three assistant puppet maker.

The NAO report said: “The department and the institute have not seen it as their role to prioritise any particular standards, meaning that those introduced first were not necessarily for apprenticeships that could add the most value.”

When asked if this was something being considered, Sir Gerry ruled it out on the grounds it was “immensely difficult” and they were never asked by the Department for Education to even consider it.

“This goes back to our statutory requirements, we respond to their needs and develop new standards,” he told FE Week.

“Ultimately we are responding to employer demand. It was never asked of us to approve standards on that basis and nor would it be appropriate for us to do so.

“It is immensely difficult because when you look at the industrial strategy and sector plans and speak with sector employers all of them have huge priorities, they all have competing demands and they will all tell you they are the most important to get approved. It is quite difficult to prioritise on that basis.

“Given the task we had was to improve the number of standards available we really got on with those that are closer to being ready and get them over the line and that is how we got results, 400 standards ahead of time.”

Read the full interview with Sir Gerry on Friday in the next edition of FE Week.