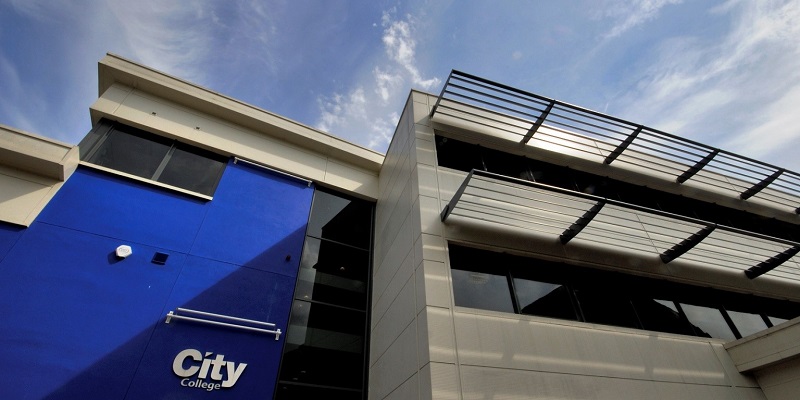 A college surviving on government bailouts faces an uncertain future after being dumped at the eleventh hour by its merger partner.

City College Southampton principal, Sarah Stannard, had already made plans to stand down before Eastleigh College pulled the plug after failing to secure government cash to support the merger.

Despite the situation, Stannard has sought to reassure students, staff and parents that it is “business as usual” and claimed the college has support from officials to continue operations.

The Department for Education said it is “working with City College Southampton to ensure learners aren’t negatively affected”.

City College Southampton, which is rated ‘requires improvement’ by Ofsted, has seen its financial health deteriorate to ‘inadequate’ in recent years.

It was relying on government cash as part of joining Eastleigh College, which is rated ‘good’ by Ofsted and is in a strong financial position, to secure its long-term future after seeing its first merger attempt with Southampton Solent University fall through in 2017, following a recommendation from the Solent Area Review.

The planned merger, which would have seen Jan Edrich, principal of Eastleigh, head up both colleges, was expected to be completed on March 31.

In September 2018 an application to the DfE’s Transaction Unit was made for an unknown amount of funding from the Restructuring Facility – a £726 million pot of cash that is used to support college mergers that closed in September.

But in a statement released by the principals of both Eastleigh and City College Southampton on Friday, it was revealed that the government rejected this bid.

The Department for Education has made clear that there will be no more long-term bailouts available to colleges following the introduction of the insolvency regime on January 31, which will allow colleges to go bust for the first time.

Eastleigh College told FE Week today that without the extra funding to support the planned merger the new college would not be financially sustainable.

City College’s accounts for 2017/18 warned that if this second merger failed, it would “require a standalone application to be approved to ensure it is able to continue operations into 2019/20”.

The accounts also state that the college has £6.1 million of loans outstanding with Santander on terms negotiated in 2009, which has 16 years remaining.

The college’s “forecast” show that one of the loan covenants will be breached, requiring the entire loan to be repaid in a single year. The accounts go on to say: “Santander has verbally stated it will not take any action on the College as it continues to work towards a merger”.

It is not known if Santander will now recall the loan following the collapse of the merger.

The City College Southampton accounts also stated that it has agreed with Santander a £500,000 ongoing overdraft facility, “however this is insufficient to cover the expected cashflow shortfall occurring during January, February and March 2019” and an application for an unknown amount of exceptional financial support from the DfE has been approved “enabling the college to continue in operation in the short term”.

They said that if the merger “does not proceed the college will need to seek additional long term funding from the ESFA in order to remain in existence in the long term”.

A DfE spokesperson said: “‎All bids for funding from the Restructuring Facility fund are assessed through a rigorous governance and approval criteria including whether a college is financially sustainable in the long term.”

Sarah Stannard, principal of City College Southampton, told FE Week today: “I’d like to reassure students, staff and parents that it’s business as usual for City College and all courses are being run as normal.

“The government has assured us that they are committed to ensuring further education provision in Southampton and we now have an opportunity to explore other options as to how the college moves forward.”

Both Eastleigh and City College declined to reveal how much funding the colleges had requested from the restructuring facility, but said the FE Commissioner has now been asked to carry out a review of the options for securing further education provision in the Southampton area.