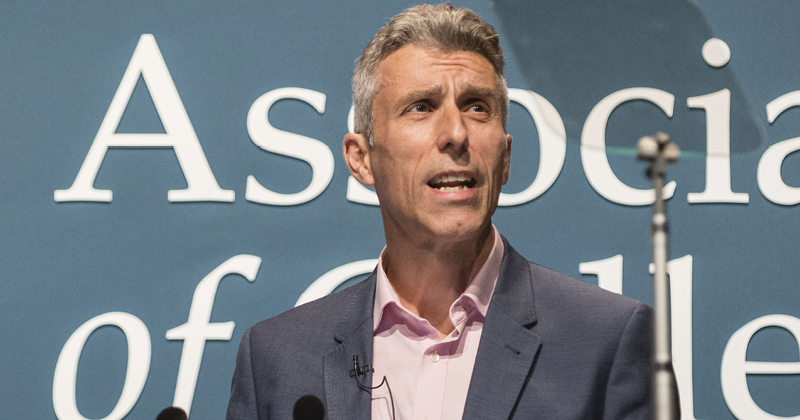 The Association of Colleges has revisited its funding rate plea for 16 to 18-year-olds and upped it from £4,760 to £5,000 at a cost of over £1.2 billion per year, which it says is needed to avoid a T-levels crisis.

In its latest call for an increase to the £4,000 unweighted base rate, the AoC states that the government’s flagship skills policy is at “risk” as the providers tasked with delivering it are “not adequately funded”.

The association said colleges “will not be able to afford to offer the range of specialisms required, because they cannot afford to attract and retain staff”.

It adds that as it stands, “even if every place is filled (reaching 100 per cent efficiency) on specialist courses such as engineering, construction and science, they will be operating at a significant loss”.

On top of T-levels, the government has plans to build a “new generation” of higher technical qualifications at levels 4 and 5 for T-level students to progress onto, which will put further strain on college resources.

The base rate funding per 16 to 18-year-old student has been stuck at £4,000 per year for the last five years. Campaigns including Raise the Rate, which is led by the Sixth Form Colleges Association and the AoC is part of, are calling for this to be increased to £4,760 in the upcoming spending review.

The AoC is now be saying that even this increase would not be enough, and has told FE Week colleges need an unweighted base rate rise of 25 per cent (from £4,000 to £5,000) for all full time 16 to 18-year-olds on all study programmes at all levels.

AoC boss David Hughes (pictured) told FE Week that since the government’s T-level funding consultation was launched in November, and closed yesterday, the association has carried out more analysis based on the detail of the proposals and found an increase of at least £1,000 per student is a “real figure”.

Programme funding for 2018/19 sits at just over £5 billion, so a 25 per cent increase would equate to an annual additional cost of around £1.284 billion every year.

Bill Watkin, chief executive of the SFCA, said the £4,760 figure from the Raise the Rate campaign is a “specific sum of money for a specific purpose” and admitted he was “not aware that the AoC would be making this separate call to increase the funding rate for 16 to 18 year olds by a different amount”.

He added: “All pressure on the government to recognise the needs of 16 to 18 year olds is welcome, but in our view, the key to securing a commitment to raise the rate in this year’s spending review is a single, simple, message that is relentlessly and effectively conveyed.

“Working in partnership as part of a coalition to deliver that message and apply focussed pressure is vital – the more we all speak with one voice, the better.”

This isn’t the first time the SFCA and AoC have bumped heads over campaigns for more FE funding.

The SFCA launched Raise the Rate in October, just a week after the AoC called for an initially smaller rise in their own Love Our Colleges campaign, which asked for a five per cent annual increase in the 16 to 19 funding rate for each of the next five years, amounting to around £1,000 in total.

Nevertheless, Mr Hughes said today: “If we are serious about securing the UK’s economic long-term success, we need to focus on improving skills and productivity. These new qualifications have the potential to do just that, but only if we invest properly in them.

“Adequate funding is needed for colleges to be able to attract and retain the right staff and have the right equipment; current funding levels do not support that so they cannot be delivered.”

He added that there was “no question at this stage” of any colleges pulling out of delivering T-levels from 2020. 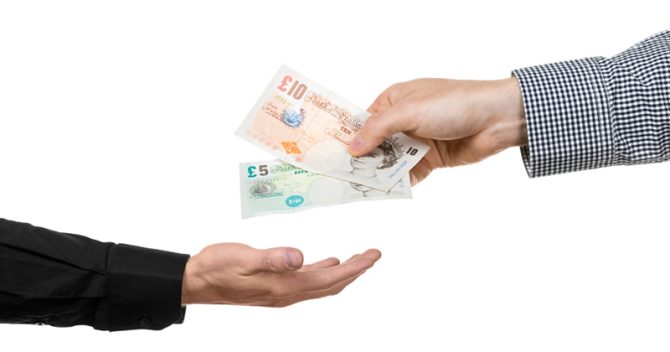